CHITTOOR: In a tragic incident, a woman was trampled to death by a wild elephant in Chittoor district, Andhra Pradesh. According to the reports, the deceased identified as Pappamma, resident of Rallapalli died on the spot after a wild elephant attacked her while doing the field works. Locals informed the news to the police and forest officials. In another incident, a farmer named as Narayanappa from Chintharapalyam severely injured when he tried to escape from a wild elephant.

Villagers expressing anger after officials failed to take action on the issue even after multiple incidents. Recently, a girl died in Kuppam constituency in an elephant attack. Elephants creating ruckus in the district and damaging the crops and attacking the people.

State Election Commissioner Nimmagadda Ramesh Kumar has expressed dissatisfaction over Panchayat Raj officials for not attending the meeting on Friday to discuss various issues related to the panchayat elections. Speaking to the media on..

Protesting farmers at Delhi’s Singhu border said they caught a man who was allegedly trained to incite violence at the protest site and the tractor rally on Republic Day. The unnamed man, who was..

Bigg Boss fame and dance choreographer Baba Bhaskar for the first time gave an interview to the YouTube channel run by popular anchor Ravi. He shared his experience of working with noted dance masters..

Panchayat polls, a right opportunity for TDP to teach lesson to YSRCP: Chandrababu

Opposition leader and TDP national president N Chandrababu Naidu said that the panchayat elections are the right opportunity for the TDP to teach a lesson to the YSRCP. Speaking to incharges of 175 assembly..

CM YS Jagan orders to provide Internet to every village 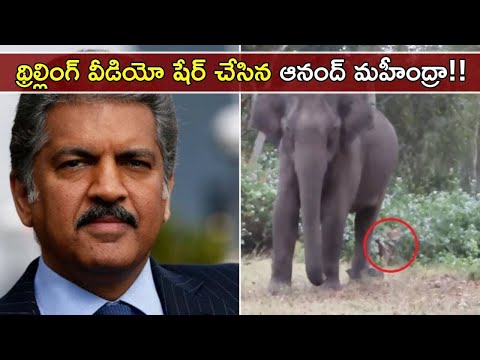 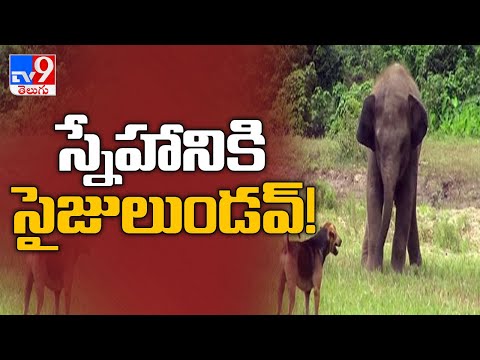 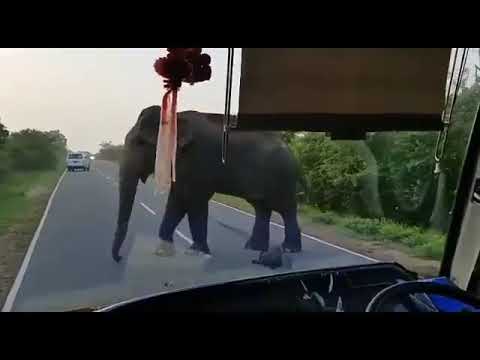 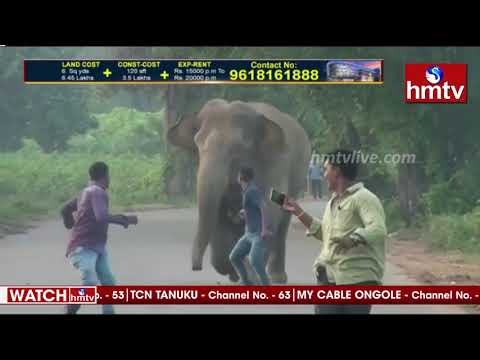 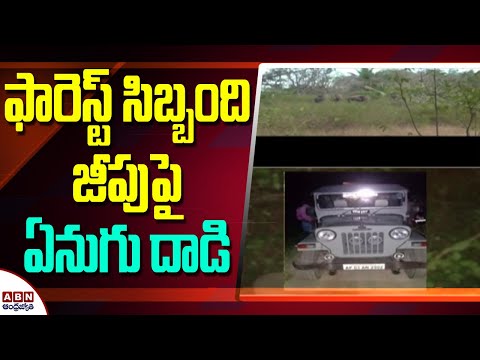