Republic Media Network's Editor-in-Chief Arnab Goswami has expressed his deep condolence to the late legendary singer SP Balasubrahmanyam. He said it was a significant loss for the country and a great vacuum left. Arnab Goswami said the magical three letters SPB popularly known as S P Balasubrahmanyam'. He said SPB crooned a staggering 40,000 plus songs, in cinema like a colossus. He said SPB established a unique place in the films and music world with numerous hits in 16 languages.

The TDP on Saturday gave ‘Chalo Guntur Sub-Jail’ protesting against the arrest and handcuffing of Amaravati farmers while being taken to sub-jail in Guntur after they were remanded based on an atrocity complaint. In..
..more
Advertisement
Telugu News 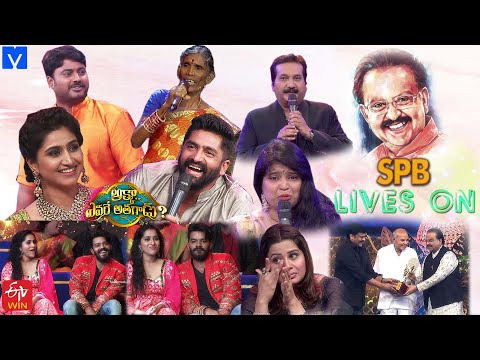 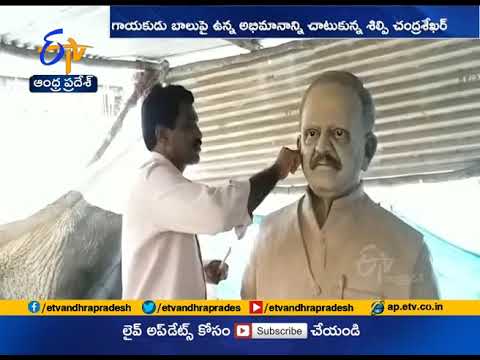 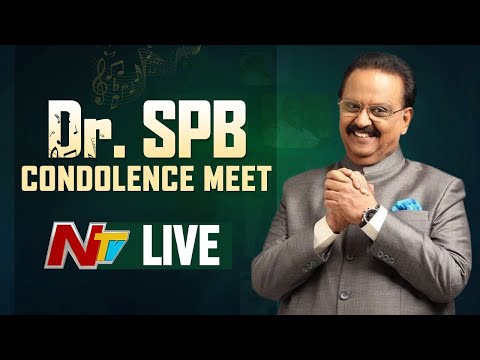 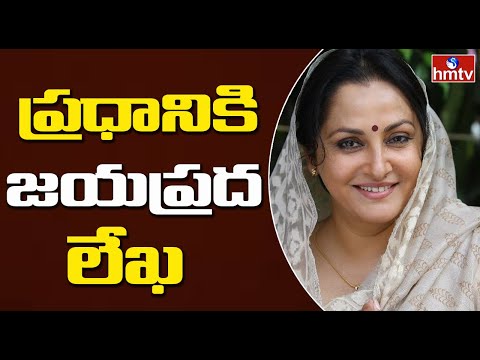 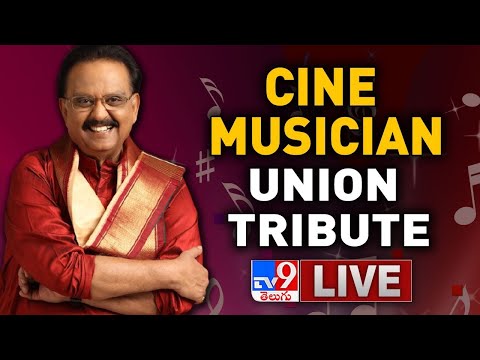