The film Nishabdham explores Sakshi's story (Anushka Shetty), who is an artist with speech impairment. Anthony (R Madhavan) plays the role of a celebrity musician. The union of these two actors forms the crux of this beautiful story.

Nishabdham was filmed simultaneously in Telugu, Tamil, and English, and later dubbed into Hindi and Malayalam. It releases on October 2nd on Amazon Prime. 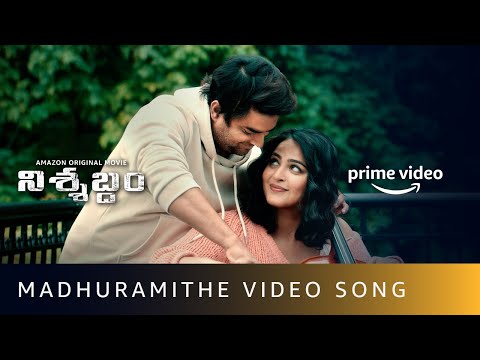