Tollywood Music composer, singer RP Patnaik said he never thought he has to see this sad day. Expressing his deep grief over the legendary singer's demise in the TV9 studio, the music composer said many legends might be born, but nobody could replace SP Balu.

He said SP Balasubrahmanyam has continuously sung for 54 years and added that he crooned songs for three-generation artists like the late NT Rama Rao, Balakrishna, and Jr NTR. RP Patnaik said late SP Balu entertained five-generation people. 'I do not see any artist has entertained people like this,' the music composer said.

TV actors Eknadh and Harika got to fame acting in a serial Nenu Shailaja aired on ETV plus. The couple proved their acting skills in the serial, and they got engaged on October 18th..
..more
Advertisement 1
Telugu News 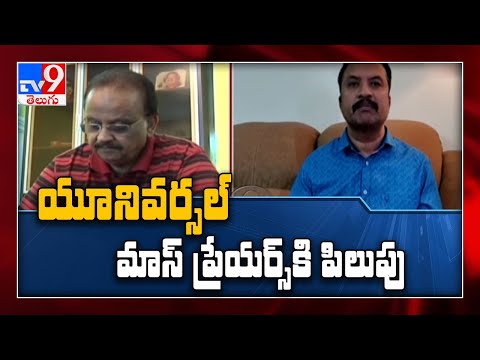 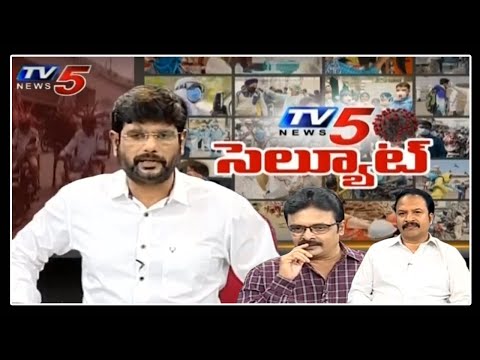 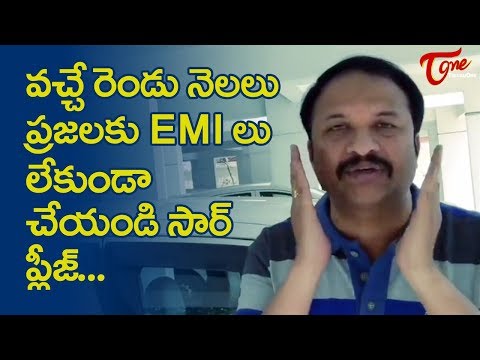 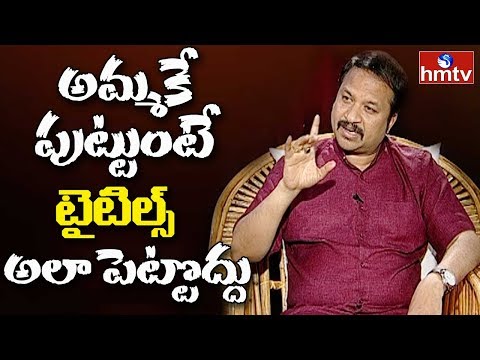 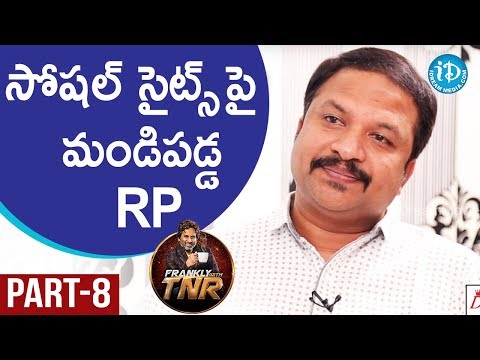 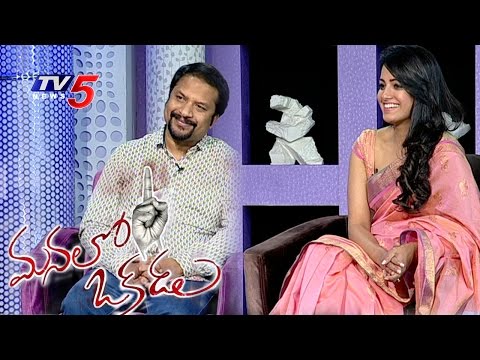 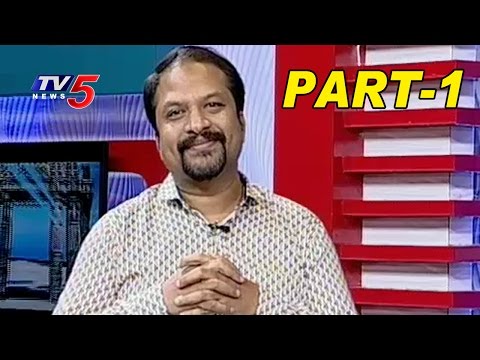