The World's most extended span concrete deck extradosed cable-stayed bridge on Durgam Cheruvu has been inaugurated in Hyderabad. Telangana IT and Municipal Administration Minister KTR and Union Minister of State for Home Affairs G Kishan Reddy have jointly inaugurated the bridge.

The bridge was seen being equipped with aesthetically pleasing lighting against the beautiful lake backdrop.

Reports suggest that the bridge will ease traffic on major roads and improve the connectivity of key areas.

Cyberabad police shares a funny video captioning, 'a family never before ever after'
1 day ago
Advertisement 36 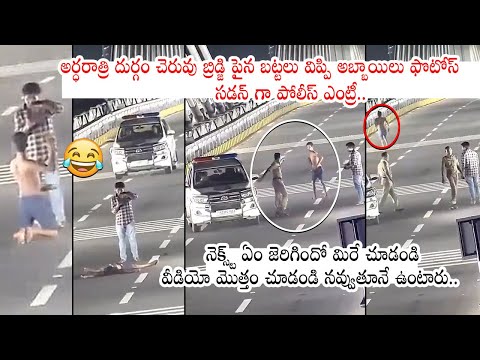 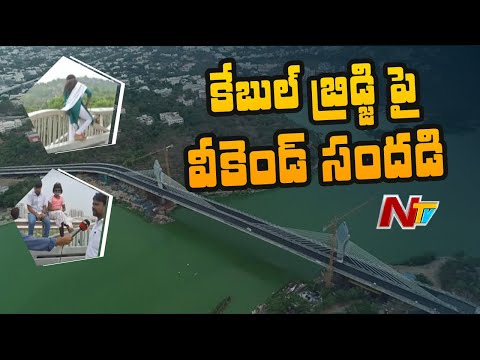 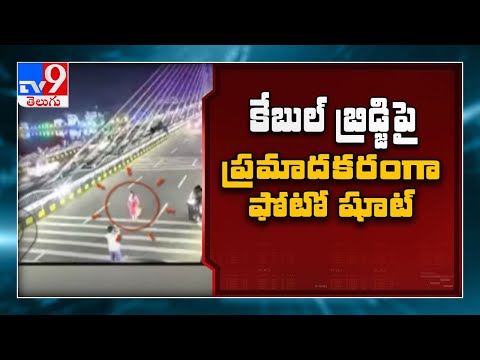 Nod for vehicles on Durgam Cheruvu cable bridge
3 weeks ago