The legendary Sunil Gavaskar on Friday found himself in the midst of a controversy for making an unsavoury comment against Virat Kohli and his wife Anushka Sharma after the Indian captain’s forgettable outing in the IPL. After dropping two catches, Kohli, undoubtedly one of the best when it comes to chases, failed with the bat, managing just a run off five balls against Kings XI Punjab here on Thursday night. During commentary, Gavaskar said Kohli practised on Anushka’s bowling during the lockdown. The actress has slammed Gavaskar for his comment on Virat Kohli. 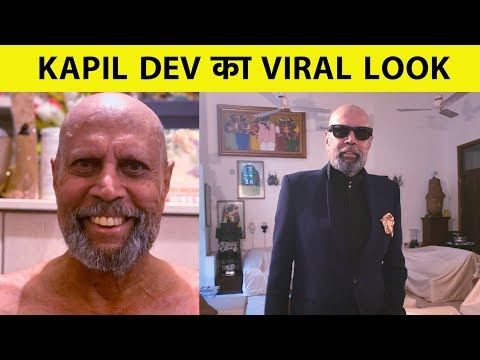 Must Watch: New look of Kapil Dev and Sunil Gavaskar
6 months ago
Advertisement 36 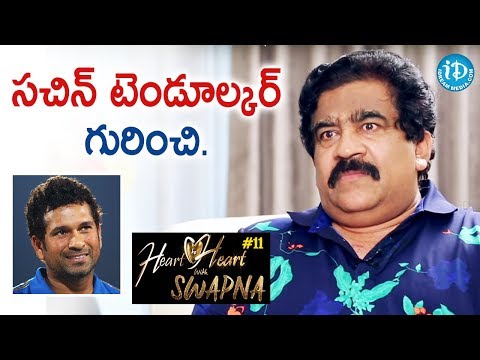 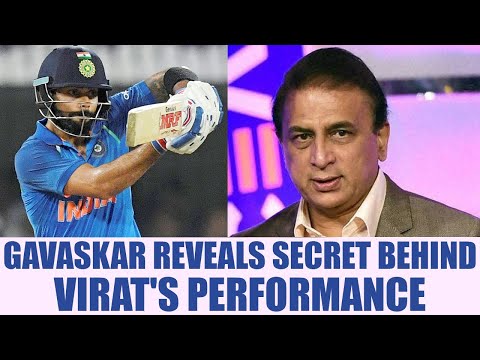 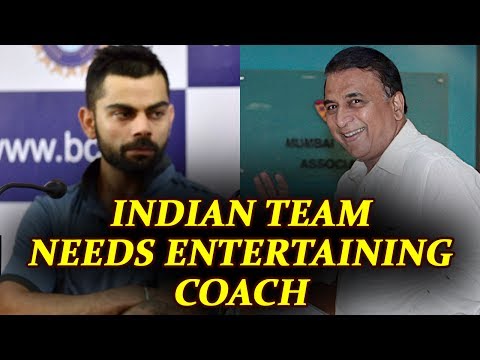 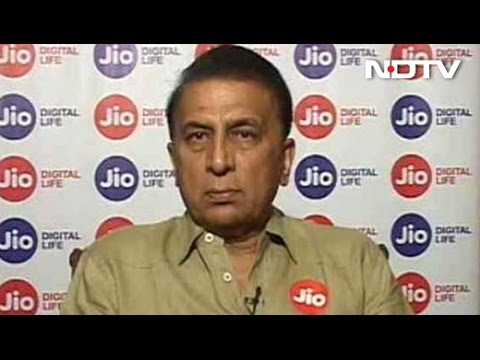 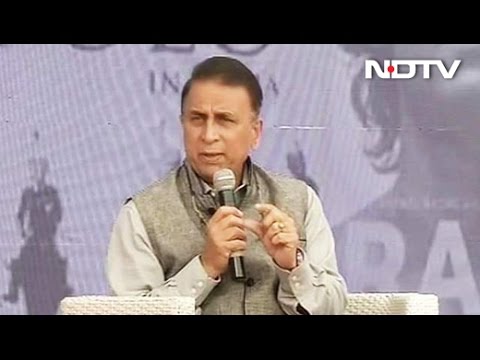