In 2017, Hanuma Prasad and Vijay Bhaskar Reddy purchased 11 cents of land in Sattenapalli. However, the land was encroached by land grabbers a few days ago. The victims registered a police complaint. Angry over registering a complaint, one of the land grabbers had called Hanuma Prasad and warned him to withdraw his complaint and threatened to kill him if he dared to visit his land. Even, he used the name of YSRCP MLA Ambati Rambabu to create fear in Prasad. The audio call between the victim and land grabber was leaked to the media.

The TDP on Saturday gave ‘Chalo Guntur Sub-Jail’ protesting against the arrest and handcuffing of Amaravati farmers while being taken to sub-jail in Guntur after they were remanded based on an atrocity complaint. In..
..more
Advertisement
Telugu News 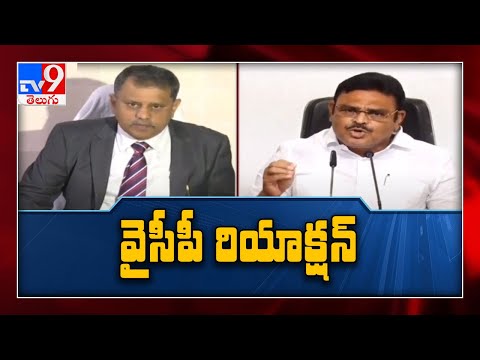 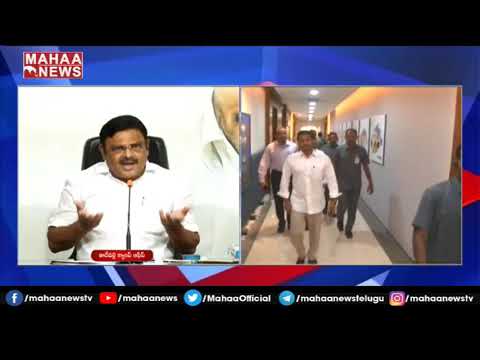 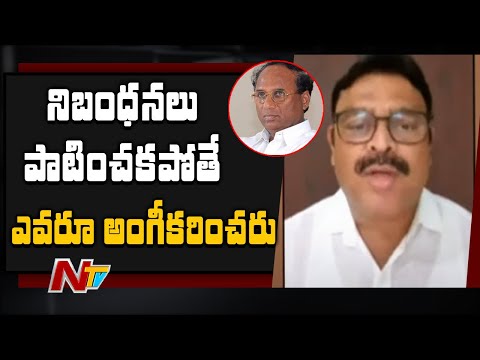 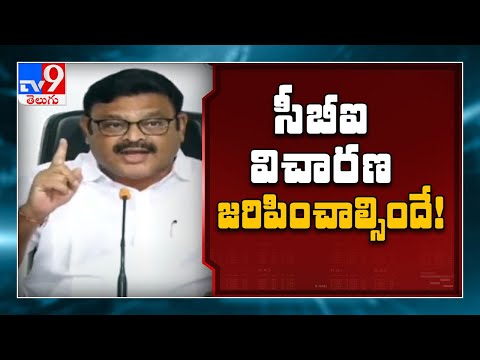 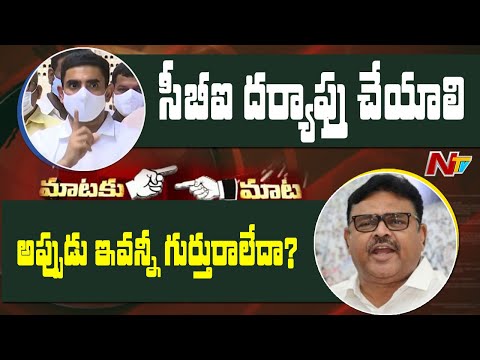 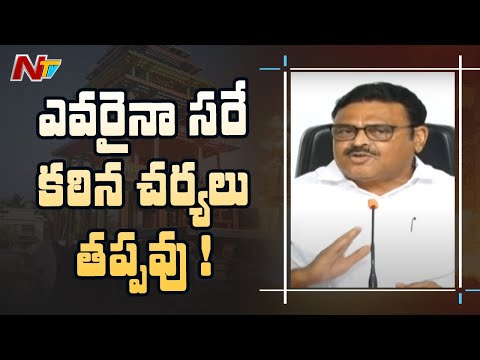 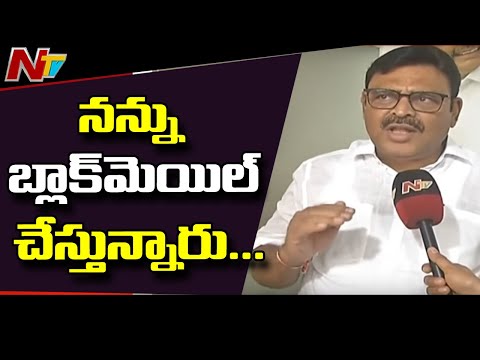 Blackmailing me with PIL in HC for obstructing illegal mining: Ambati Rambabu
2 months ago
..more