Reacting to a question on social media, she said that it is true that they are relative to late Dasari Narayana Rao and his family. Devi's son has also talked to a media channel saying that he liked the dancing task of his mother. Devi's mother said in school and college also, Devi has proved her skills in all activities, including sports. She has shared how Devi takes care of her family and also revealed her helping nature in the interview.

A man from Andhra Pradesh was found dead under mysterious circumstances at his residence in Australia. He was identified as Harish Babu belonging to Korisapadu village in Prakasam district. Harish moved to Australia on..

Watch and enjoy official trailer of upcoming movie Gaali Sampath starring Sree Vishnu and Rajendra Prasad in lead roles. The film is directed by Anish Krishna and the music is composed by Achu. Noted.. 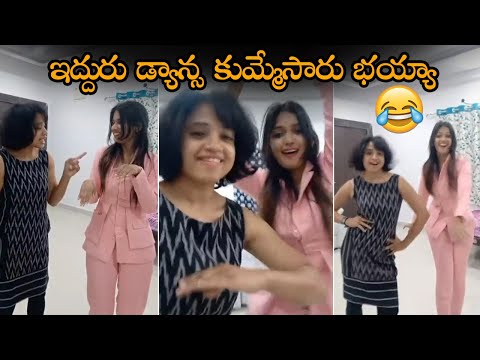 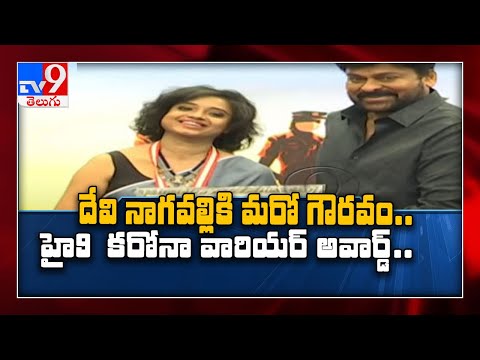 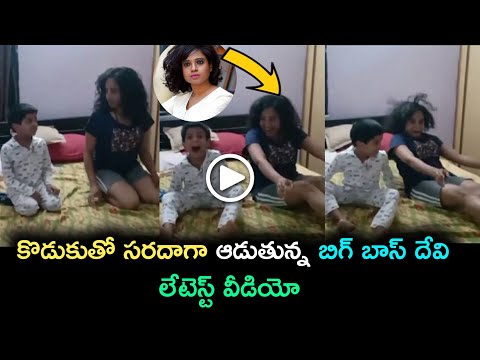 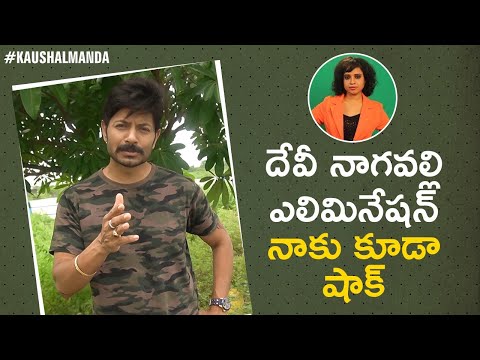 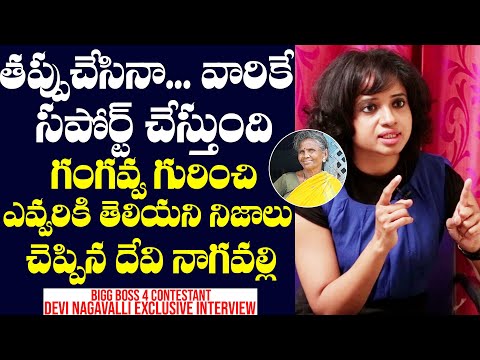 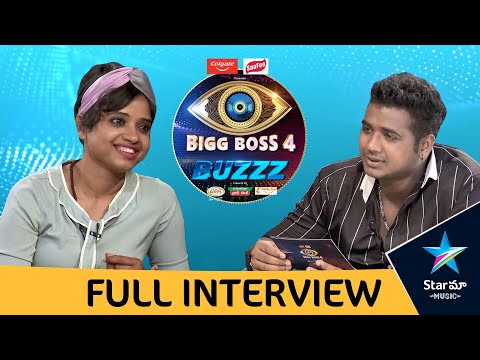 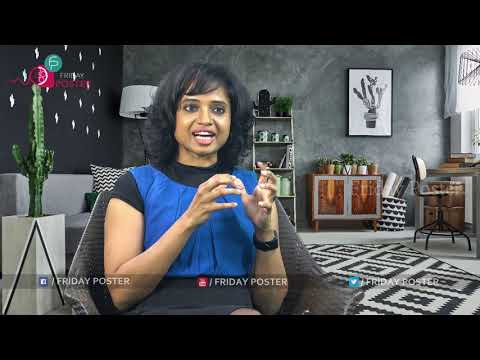 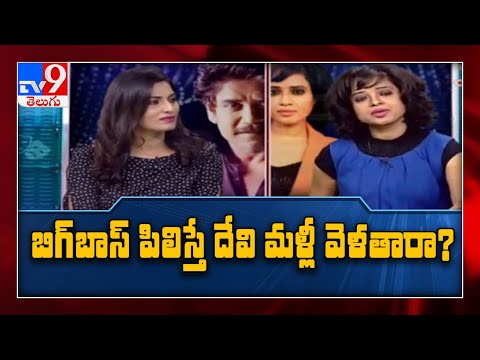