West Indies batsman Chris Gayle, representing the KXIP IPL team, has turned 41 on September 21st. Popularly known as the 'Universe Boss,' he shook a leg along with team owner Preity Zinta and team members. Though the team lost to Delhi capitals in their first match, they have not lost the spirit. Gayle, the most dangerous batsmen in the shortest format of the game, has also created some more fun moments in the party.

Gayle has played so far 404 T20 matches and represented 26 teams in T20 cricket. West Indies' explosive batsman has crossed the 10,000-run mark in the shortest format of the game. 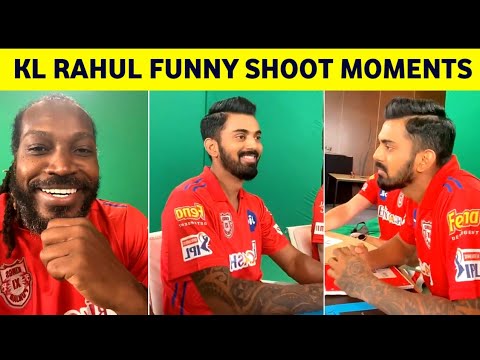 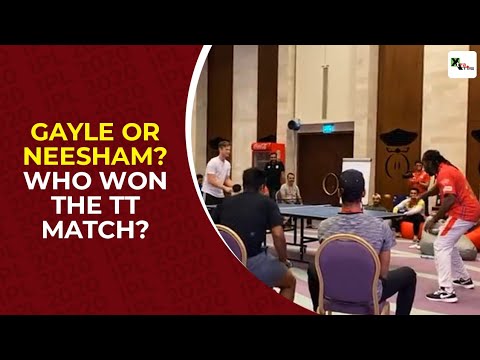 IPL 2020: Chris Gayle face Jimme Neesham in a friendly TT match. Who had the last laugh?
1 year ago 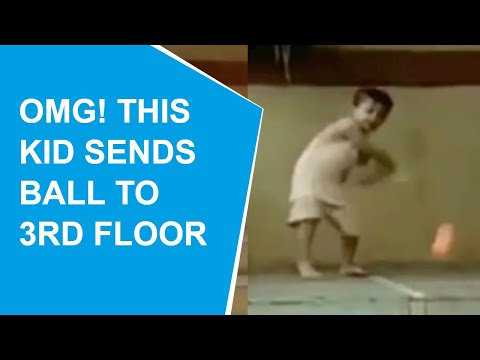 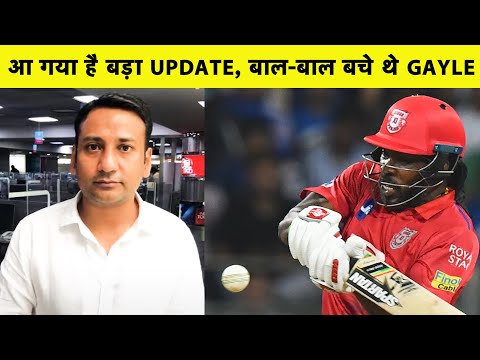 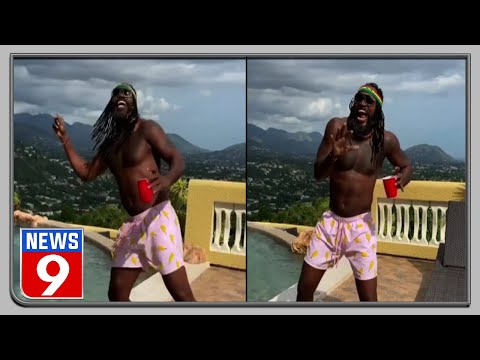