The much-awaited IPL 2020 season has begun in Dubai. So far, two matches were held. In the first match, Chennai Super Kings defeated Mumbai Indians, and in the second match, Delhi capitals have defeated Kings Punjab eleven. In the third match to be played on Monday, two teams, Sunrisers Hyderabad and Royal Challengers Bangalore will clash.

As part of it, Tollywood actor Victory Venkatesh tried to fill the josh with his favorite team Sunrisers Hyderabad. He has made a particular post on Twitter and wished his team. The actor said he is rooting and cheering for them. Sunrisers team replied, stating that they are missing him in the stand.

TDP MLA Atchannaidu said since 1983; he has been offering services to the party. In an exclusive live show interview with Venkat Krishna of ABN media, TDP Tekkali MLA said he has been following..
..more
Advertisement 1
Telugu News

Viral video: Virat Kohli letting some steam off by dancing on field during practice
4 days ago 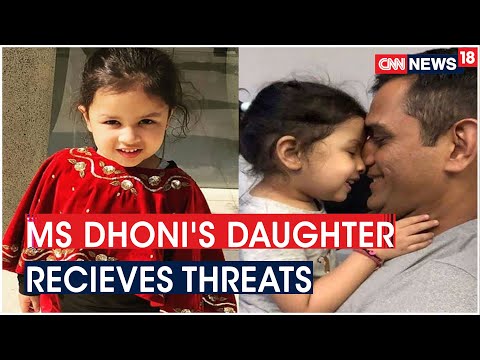 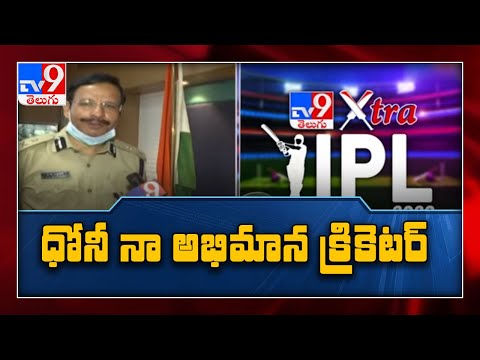 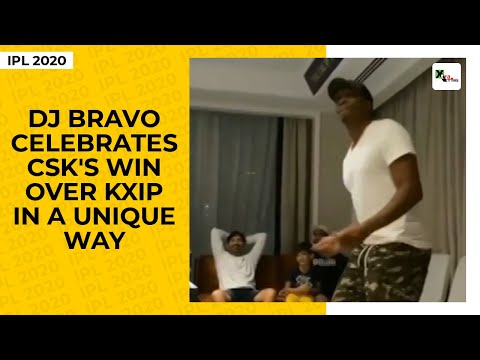 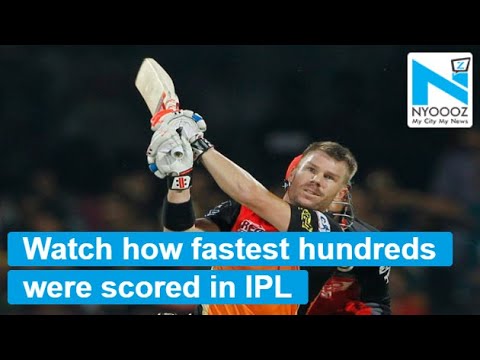 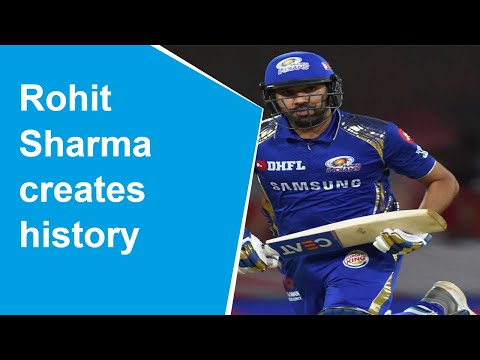