TV actress Priyanka Naidu, who is playing a role in Vadinamma serial being telecasted by a prominent entertainment channel, would be marrying actor Madhu Babu very soon. A few days ago, Madhu Babu had informed fans on social media about his marriage with Priyanka.
Recently, Aicatch films have shot a photoshoot of Madhu and Priyanka at Natureray Studios in Hyderabad. Sharing photos on social media, Madhu said it was his first photoshoot with his girl. Responding to photos, netizens are saying both are looking adorable and conveying best wishes for their marriage.

HYDERABAD: Telangana police rescued the three-year-old girl from the kidnappers and handed over the girl to her mother. According to the sources, Maheshwari, the resident of Garlapadu village, Mahaboobnagar reached Hyderabad in searching for..

BJP AP president Somu Veerraju has suspended Lanka Dinakar from the party. In a press release issued in the name of state BJP office secretary Srinivasa Rao, Veerraju stated that Dinakar was participating in..

Telugu Bigg Boss Season 4 Seventh week nominations process completed with arguments and understanding between the housemates. Bigg Boss parted the housemates into groups with two members each and asked to decide between them..
..more
Advertisement 1
Telugu News 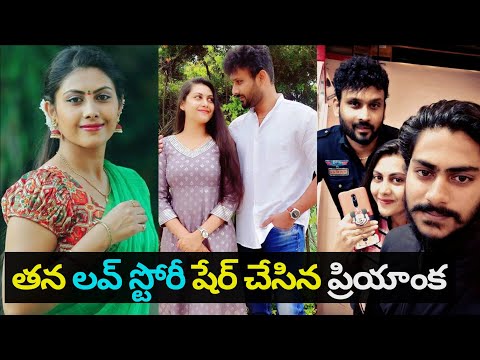 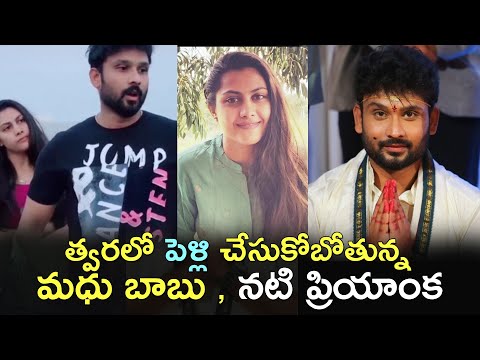