AMARAVATI: YSRCP Narasapuram MP Raghu Rama Kirshna Raju made satirical comments on Andhra Pradesh Cheif Minister YS Rajashekar Reddy over TTD declaration issue. Addressing the media, MP Raghu Ram Krishna Raju said that everyone saw that YS Jagan kept Bible along with him while signing as CM on oath-taking day. He said that the MP Subramaniam Swamy tweeted as "The declaration of being a Hindu needed for TTD darshan as being withdrawn, is false. The media driven Chandrababu Naidu falsely “quoted” the TTD Chairman. He said unless they are identified by somebody TTD cannot ask every Bhakta. Is CBN rattled by the forthcoming CAG probe?"

As per his tweet, TTD officials know that YS Jagan is a renowned person and as a Christian and therefore they will question about the declaration. He requested CM Jagan not to create an issue on this and asked to sign on the declaration that he has faith on Lord Venkateswara Swamy. 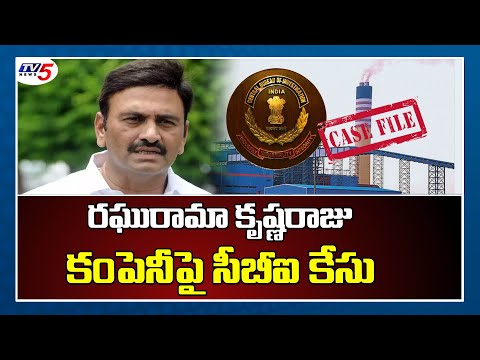 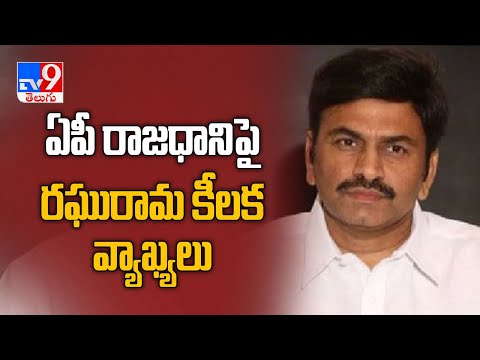