HYDERABAD: YSRCP Tadikonda MLA Sridevi lands into a controversy after her alleged audiotape in which she warned a CI over vehicle checking is going viral on social media. From the alleged audiotape, MLA Sridevi warned a CI for not releasing her people who were arrested in illegal mud smuggling. She asked CI whether he has respect on her not, and stated that he got the post after touching her feet.

CI replied her, illegal mud smuggling is a crime according to the government policy and added that it will bring a bad name to her. She threatened him that she will pass the news to SP and DGP if he failed to do what she say. Click the video for more information. 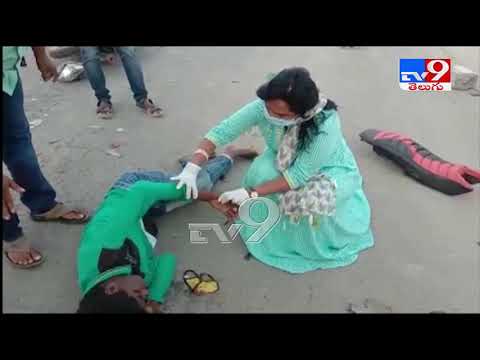 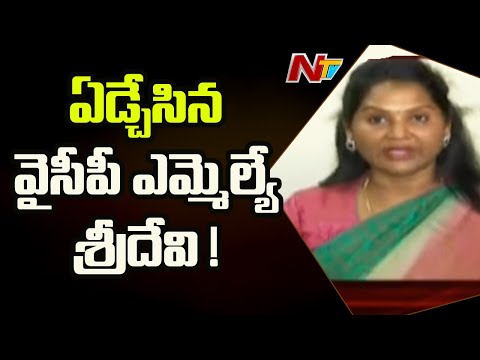 YSRCP MLA Sridevi becomes emotional over reports of linking her with gambling case
3 months ago
..more