Climax is an upcoming Telugu film which is directed by Bhavani Shanker K .
The film is produced under the banner of Kaipas Film Production House & bankrolled by P Rajeshwar Reddy. The film cast includes, G B Rajendra Prasad , Sasha Singh , Sri Reddy , Pridhvi & others. Rajendra Prasad will be seen in an intriguing role.

The film is a political satire and the story revolves around a murder. The multi-genre flick has elements such as comedy, love, family drama and other thrilling elements. Music is composed by Rajesh Nidhwana, while cinematography is by Rawi Cumar Neerla. 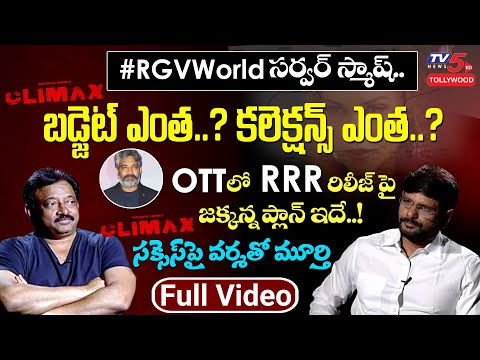 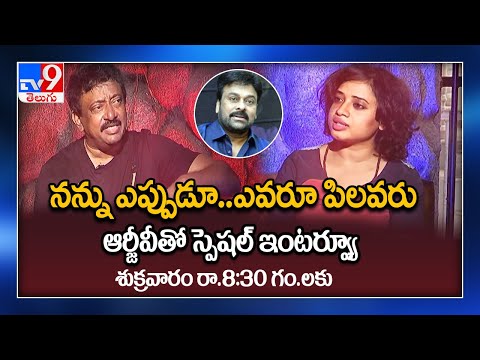 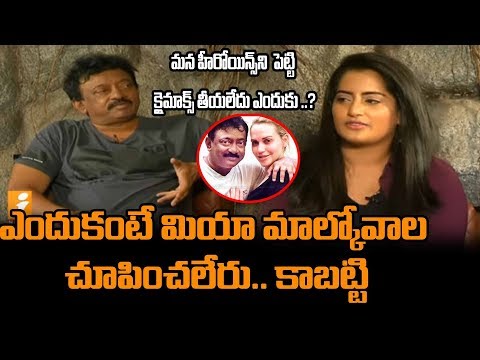 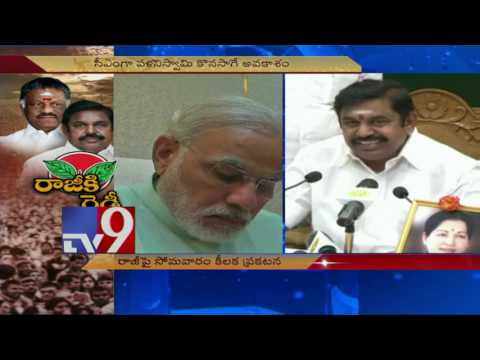 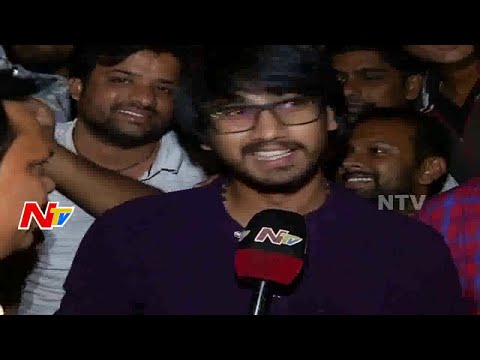