Responding to the allegations levelled by TDP leader Ayyanna Patrudu, Labour Minister Gummanur Jayaram on Friday said that he will resign to his minister post if the TDP can show registration proof that Benz car was registered in my name. He stated that Karthik, who is A-14 in the ESI scam, had taken the key of the car from his son Eshwar as he is a fan to him. The minister condemned the allegations of the TDP. He slammed the TDP leaders for linking him with the ESI scam. “Karthik was A-14 in the ESI scam that took place during the TDP rule,” he added. 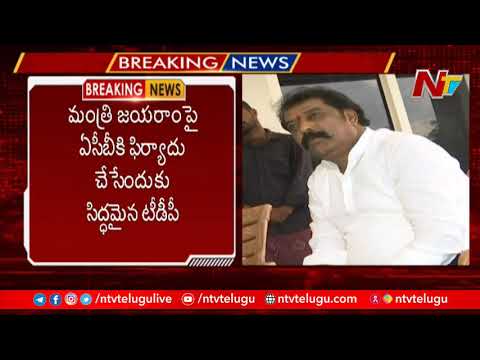 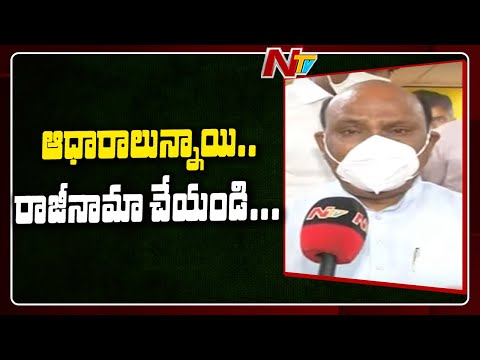 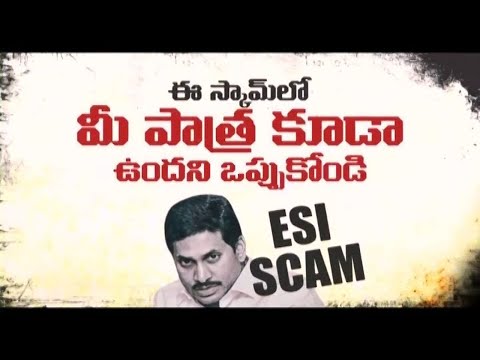 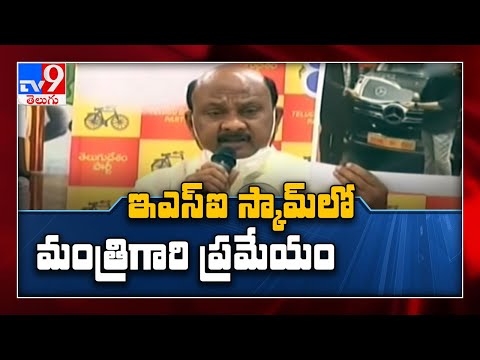 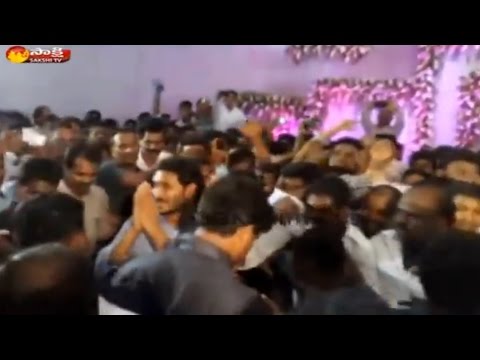