A video of actor Vishal's 82-year-old father, GK Reddy, giving a fitness lesson for all has gone viral. The producer, a proud father of actor Vishal, has released a video clip recently in which he is seen performing some physical exercises to showcase what one needs to do to stay physically fit when COVID-19 is spreading everywhere.

In the video, the 82-year-old producer is seen doing some forms of workouts like the basic squat, basic plank, elevated plank, parallel squat, single-leg raise postures one after one.

Surprisingly, the producer overcame the corona crisis recently at his advanced age. 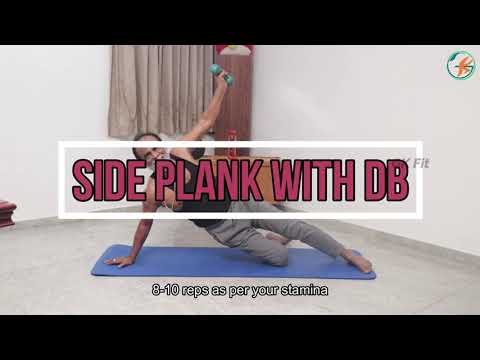 Vishal father GK Reddy wishing for Deepavali with his exercise tips for the youngsters
3 months ago
Advertisement 36
..more