In the TV serial actress Sravani case, RX 100 movie producer Ashok Reddy, who surrendered before the police on Wednesday, was sent to judicial custody for 14 days. The police shifted him to the Chanchalguda Jail. In the FIR, Ashok was named A3, Saikrishna Reddy-A2 and Devaraj Reddy as A1.
In the remand report, the SR Nagar police mentioned that Ashok and Saikrishna have tortured Sravani as both could not digest her love affair with Devaraj. Sravani had a relationship with Ashok and Saikrishna prior to coming in contact with Devaraj, according to police. 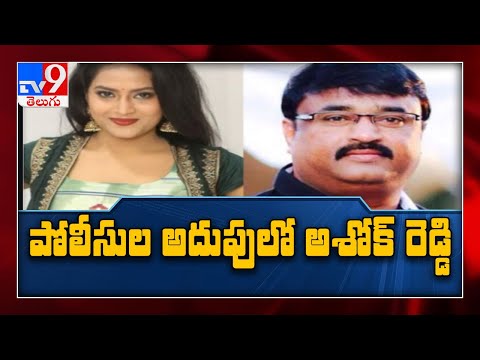 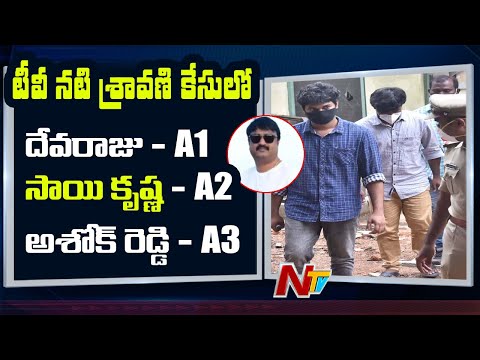 New twist in TV actress Sravani case: Devaraj named as A1 in remand report
7 months ago

Sai krishna is A1 in TV serial actress Sravani case: DCP
7 months ago 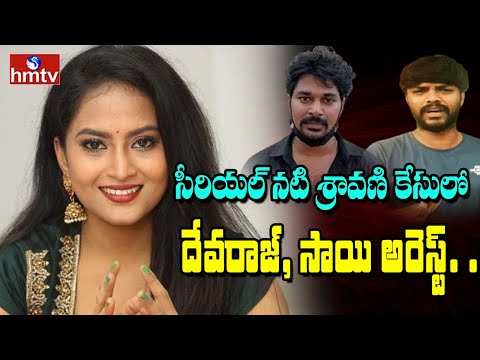 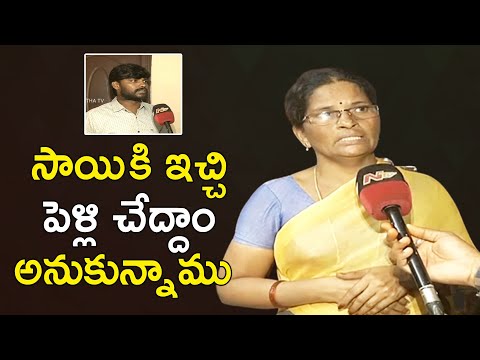 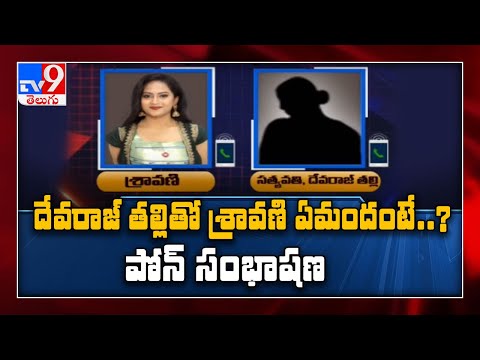 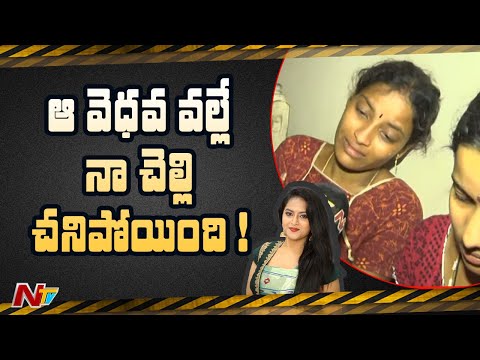