Atal tunnel is one of India's longest road tunnels built under the Rohtang Pass in the eastern Pir Panjal Range of the Himalayas on the Leh-Manali. Atal tunnel, previously known as Rohtang Tunnel, is named after former Indian Prime Minister Atal Bihari Vajpayee. The tunnel is now ready after ten years.

The tunnel is made at an elevation of 3,100 meters (10,171 ft), and the Rohtang Pass is at the height of 3,978 meters (13,051 ft).
Atal tunnel has connected Manali to Leh and is considered the world’s longest highway tunnel above 10,000 feet. Reports suggest that the tunnel will reduce the distance between Manali and Leh by 46 km.

PM Modi is likely to launch the tunnel by the end of September. 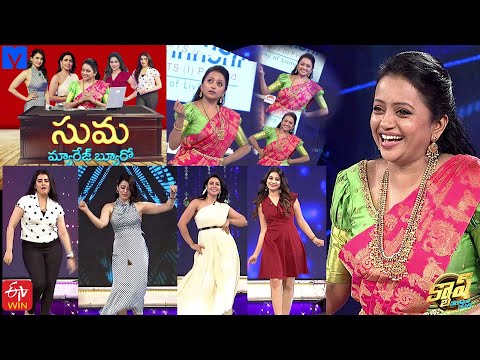 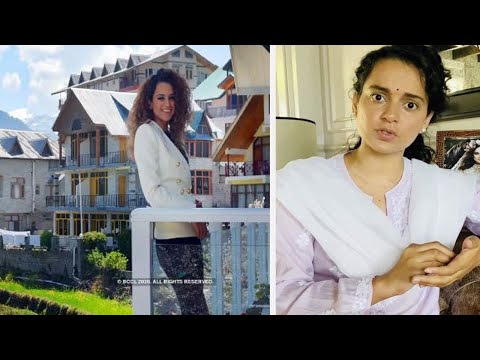 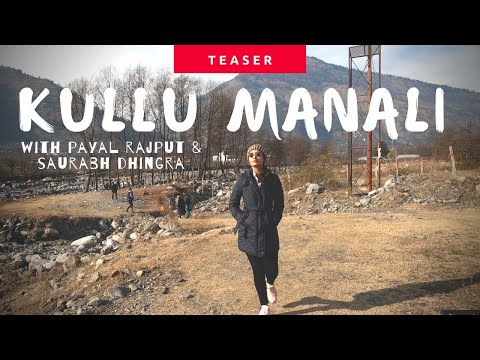 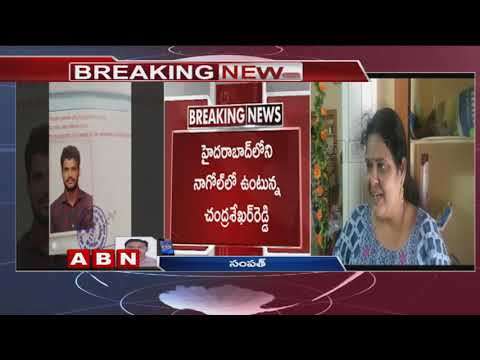 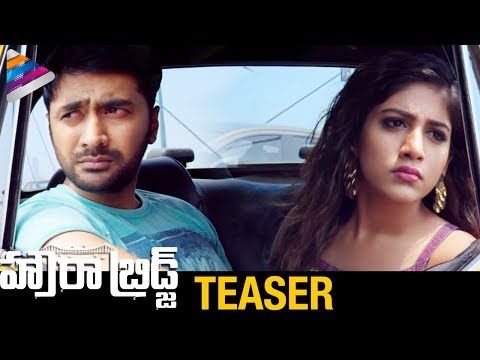 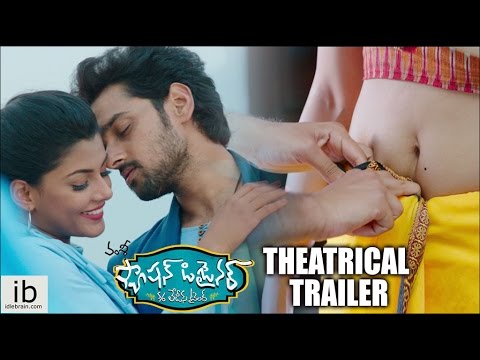