Wed, Sep 16, 2020, 06:18 AM
US President Donald Trump has speeded up his election campaign, and at the same time, he continued to slam his Democratic opponent Joe Biden. While reacting to Biden's criticism that he failed to handle the coronavirus in his time, Trump has claimed that Prime Minister Narendra Modi praised him for doing a great job in COVID-19 testing.

At an election rally in Reno, Nevada, Donald Trump said that Indian Prime Minister Modi called him and said what a job he has done with testing. He wanted that PM Modi should disclose the same before the media.
Related Video Embedded from Tv9 Youtube Channel. 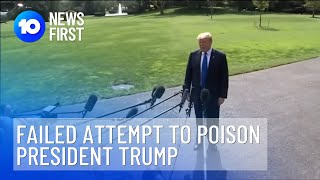 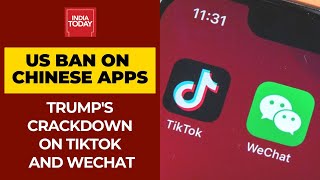 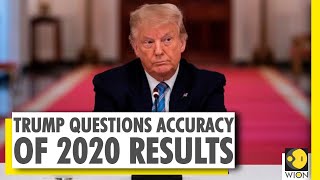 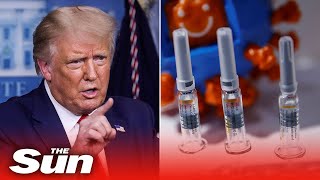 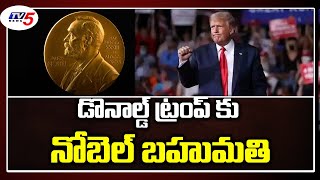 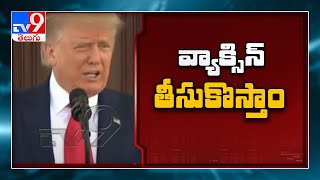