TDP Chief has made these comments while conducting a video conference meeting with senior party leaders. He has alleged that party senior leader Kodela Shiva Prasada Rao became a political victim due to the ruling government. TDP President, while faulting the Police system in the state, has alleged that the ruling government wanted to suppress the opposition parties in the state.
Related Video Embedded from Tv5 Youtube Channel. 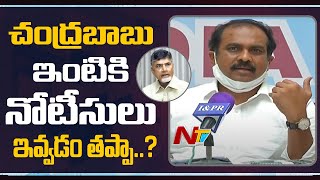 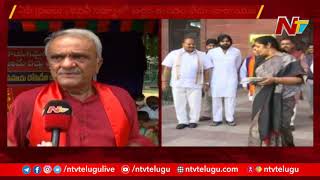 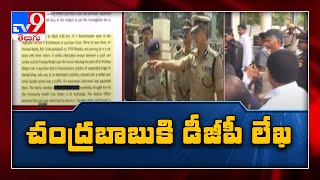 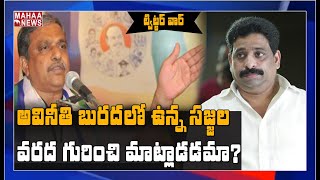 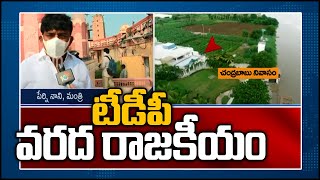 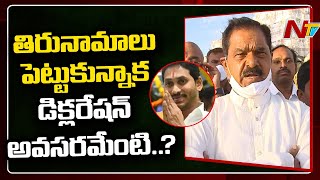 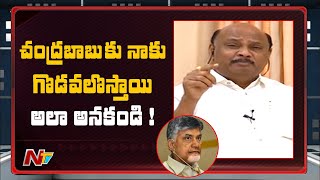 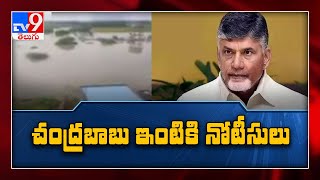