Tue, Sep 15, 2020, 05:04 PM
Popular anchor Suma Kanakala is associated with 'Star Mahila' since inception. It is a Telugu game show meant exclusively for women. Popular channel E TV Telugu has been telecasting the show, and it was the second-longest game show in India with more than 3000 episodes.

The latest promo video has been released by the makers that will be telecasted on 16th September. Anchor Suma has presented some tasks of hilarious nature to contestants of the show. , while hosting the show. The performance of the contestants is sure to enthrall the audience.
Related Video Embedded from Youtube. 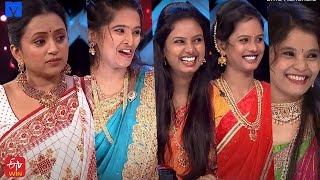 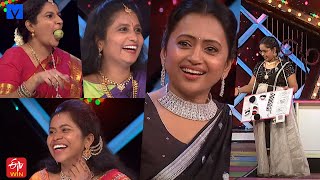 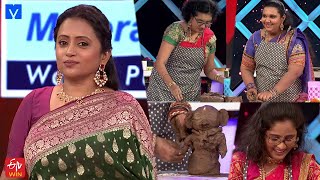 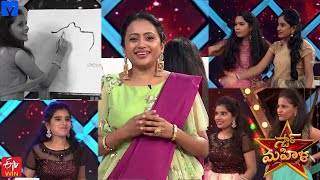 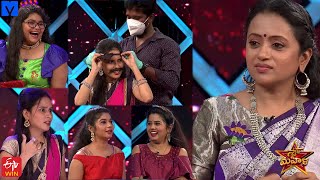 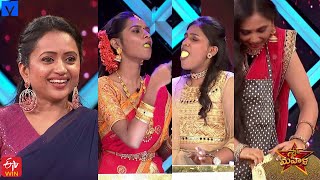 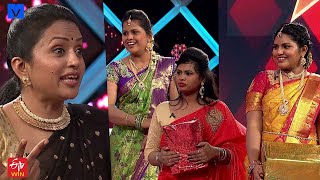 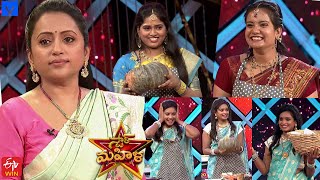