Tue, Sep 15, 2020, 03:23 PM
YSRCP MP Vijaysai Reddy said the Polavaram project is the lifeline to the state of AP people. Addressing the members in the Rajya Sabha, the YSRCP MP said the project has been taken up by the central government and added that the center bears the entire expenditure of the project. He said the AP government has decided to complete the project by December 2021. YSRCP MP said as it is a national project, all the funds are to be released by the Centre. He said that to quicken the project's process, the AP government, without waiting for the central assistance, spent Rs 3,805 crores for Polavaram Project.

While seeking the same amount from the center, YSRCP MP said the mentioned amount is confirmed by the CAG also. He has brought to the notice of Rajya Sabha that CM YS Jagan Mohan Reddy wrote a letter to PM Modi highlighting all the issues, including the problems faced by the state after the State Re-Organization Bill and COVID-19 pandemic. He has urged the Jal Shakthi Minister to release the funds immediately for the Polavaram project so that the state government can complete the project in the assigned time.

Lasya Manjunath and Noel Sean have exchanged a heated argument in the Bigg Boss house as the latter accused her of telling bad about him to other contestants in his absence. Noel got angry and shouted..
..More
Advertisement
Vijaysai Reddy Related Video News.. 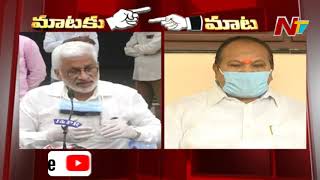 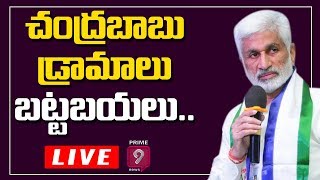 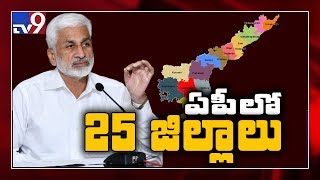 AP will have 25 districts soon after reorganisation: MP Vijaysai Reddy 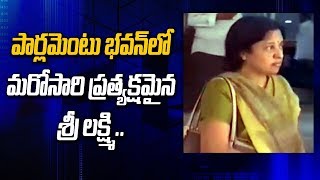 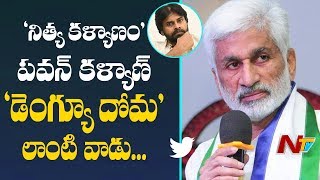 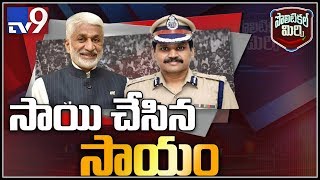 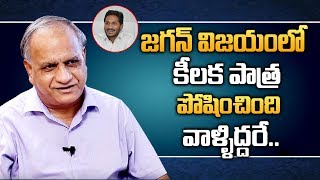