Mon, Sep 14, 2020, 02:45 PM
Tollywood actor Shiva Balaji has alleged that Mount Litera School has been creating a disturbance in the name of online classes. The actor has expressed his disappointment over the school management for disconnecting his son's name from the class, who is studying in the same school for eight years. Shiva Balaji said his wife and other parents formed a WhatsApp group to raise some of the issues, including the school fees against the school.

On behalf of the parents, he has faulted the school management for taking the high fee in the name of miscellaneous charges other than the tuition fee. The actor said the fee is not a big issue and alleged that their attitude is not right. The actor said he would pull the management by legal means. He has approached the HRC to raise the issue.
Related Video Embedded from Tv5 Youtube Channel.

Lasya Manjunath and Noel Sean have exchanged a heated argument in the Bigg Boss house as the latter accused her of telling bad about him to other contestants in his absence. Noel got angry and shouted..

Four dogs trained to sniff out coronavirus infections have been working at Helsinki Airport since September 23, 2020. Researchers say the animals can detect Covid-19 infections in seconds with nearly ..

SP Charan, the son of the late legendary singer SP Balasubrahmanyam, has once again clarified that social media platforms rumors of bills concerning his father's treatment at MGM hospital in Chennai a.. 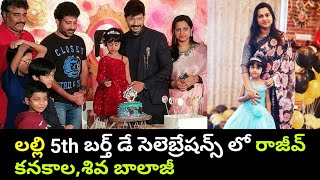 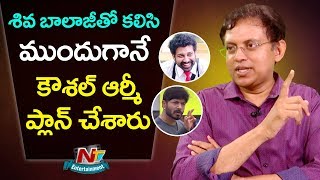 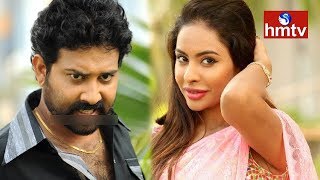 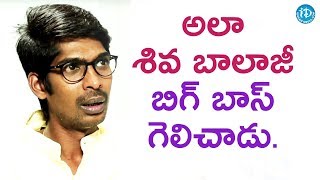 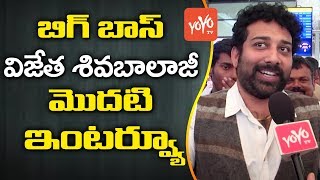 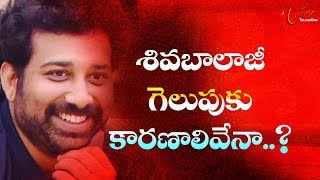 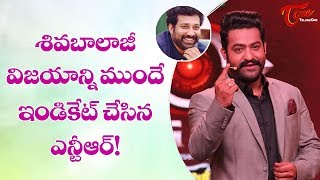 Guess When And How NTR Indicated Shiva Balaji As Winner ?
..More