Mon, Sep 14, 2020, 01:29 PM
During the monsoon session of the Parliament, YSRCP MP Margani Bharat on Monday requested the Centre in the Lok Sabha to declare Rajahmundry, one of the oldest cities in the Indian subcontinent, as smart city. Rajahmundry is called as the cultural city of Andhra Pradesh, he informed the House. Being an ancient city built in the 11th century, the MP stated that Rajahmundry is eligible to be part of the Smart Cities Mission announced in 2015 by the NDA government for identifying the 100 cities to be developed as smart cities.
Related Video Embedded from NTv Youtube Channel. 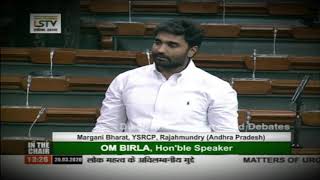 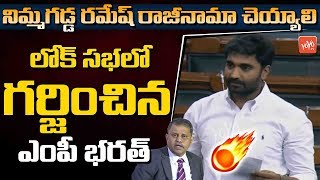