Mon, Sep 14, 2020, 01:00 PM
Internet is getting a buzz with Telugu Bigg Boss season 4 updates and viewers are enjoying the show. First elimination created a sensation after seven contestants were on the nominations. Tollywood King, host Nagarjuna saved Abhijeet first and finally director Surya Kiran got evicted from the Bigg Boss house. After his elimination, Nagarjuna announced about a wild card entry into the house.

Comedian Kumar Sai entered the house secretly and slept on a sofa wrapping in a bedsheet. He said that it might be a surprise to the housemates but they may attack him after considering him as a thief.
Related Video Embedded from Youtube. 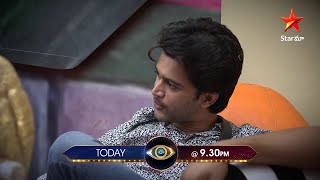 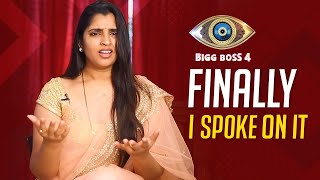 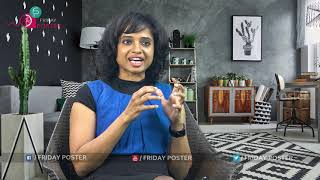 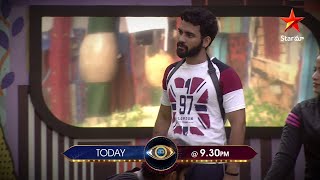 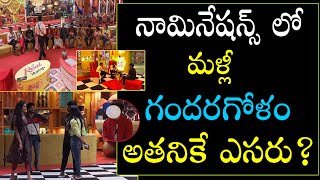 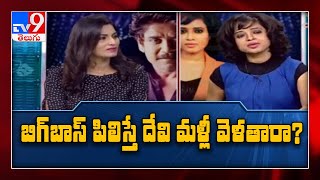 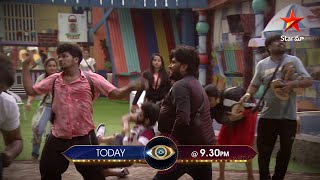 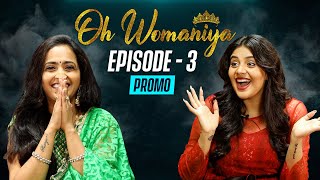