Mon, Sep 14, 2020, 10:24 AM
In an interview regarding the Sandalwood drug racket, Karnataka Home Minister Basavaraj Bommai has said that the drug racket has been linked to a ring of 6 states and that 12 actors are under the radar and that 25 foreign nationals have been arrested so far. Basavaraj stated that he directed the DGP to speak to his counterparts in Andhra Pradesh, Telangana, Tamil Nadu, Kerala, Goa and Maharashtra and prevent the smuggling of banned drugs into the state. Meanwhile, Kannada actresses Ragini Dwivedi and Sanjjanaa Galrani, who were arrested by the CCB, will be produced in the court on Monday.
Related Video Embedded from Youtube. 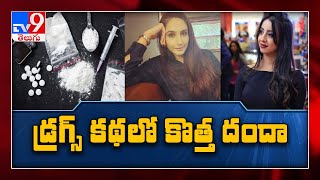 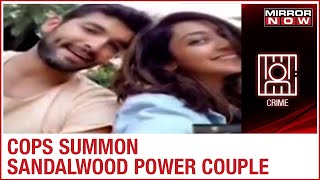 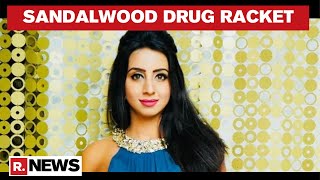 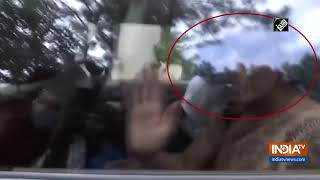 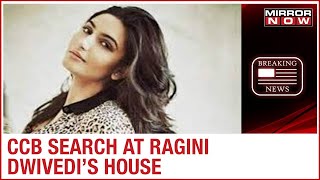