NEW DELHI: Former Jawaharlal Nehru University student leader Umar Khalid was arrested by Delhi police on September 13 night for his allegedly involved in the north-east Delhi riots. According to the reports, Khalid was charged under the Unlawful Activities (Prevention) Act (UAPA) and he will be produced before a Delhi court on September 14.

The first look of supernatural thriller Shyam Singha Roy starring Nani, Sai Pallavi and Krithi Shetty in lead roles is out on the occasion of Nani’s birthday. The film is directed by Rahul Sankrityan..

Watch and enjoy the much-awaited teaser of biographical crime film Gangubai Kathiawadi. Alia Bhatt has played the role of Gangubai in the movie. The film is based on the book “Mafia Queens of Mumbai”..

Vishnuvardhan Reddy killed degree student Anusha on Wednesday morning and dumped her body in a canal near Narasaraopet in Guntur district. Anusha is a student of Krishnaveni Private Degree College. Both were in love..
..more
Advertisement
Telugu News 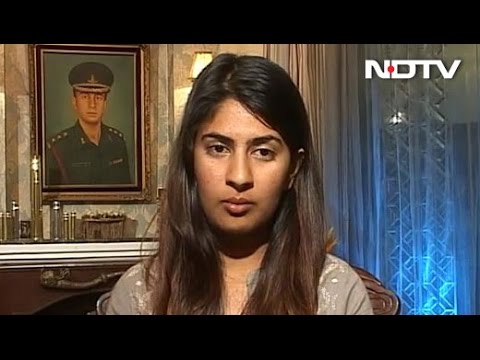 I got rape threats for calling out ABVP, says Kargil martyr's daughter
3 years ago
Advertisement 36 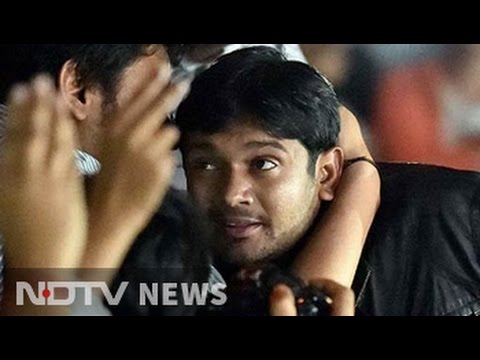 JNU panel recommends expulsion of Kanhaiya Kumar, 4 others
4 years ago 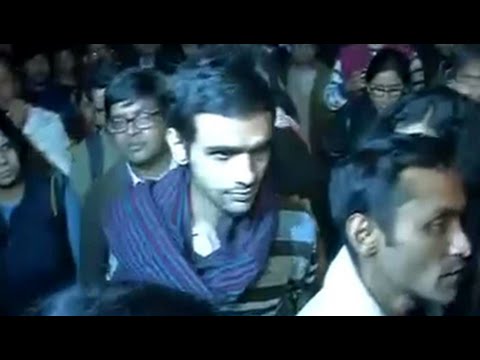 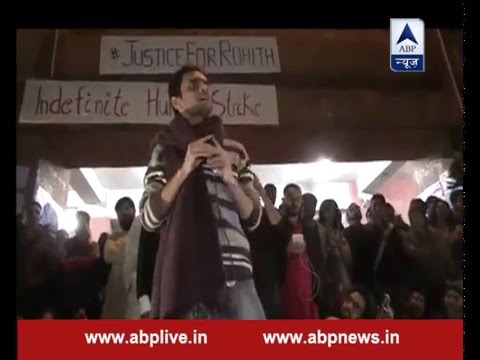 JNU row: I am a Muslim but not terrorist, says Umar Khalid
5 years ago 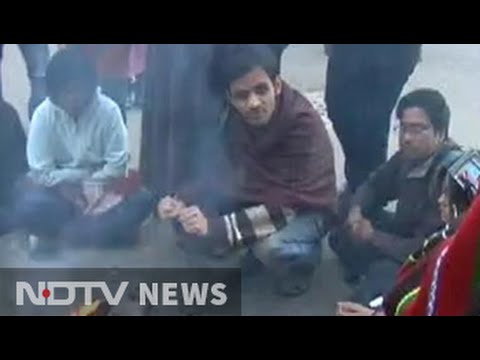 Students accused of sedition surface at JNU
5 years ago
..more