Sun, Sep 13, 2020, 09:12 PM
Andhra Pradesh Endowment Minister Vellampalli Srinivas Rao said the Antarvedi chariot burning incident has pained very much. In an interview with a program of Encounter With Murali Krishna, the Minister said CM Jagan Mohan Reddy took the incident very seriously and announced for a CBI probe. He said CM Jagan wanted the same chariot to get it ready by coming February so that the religious event should take place in the same manner as it was used to be earlier.

Reacting to the allegations by the opposition parties that the state government failed to arrest the culprits behind the incident, the Minister said it was decided to handover the case to the CBI so that people of the state get the answer. Vellampalli Srinivas Rao has alleged that the opposition parties conspired to defame the state government. Reacting to the previous government's alleged corrupt activities, the Minister said the law would take its course.
Related Video Embedded from Tv9 Youtube Channel.

Singer Smitha mourning over the demise and sharing her bonding with SP Balu..

Mega Star Chiranjeevi said he and people believe that legendary singer SP Balasubrahmanyam will sing songs after recovering his health. Reacting for the second time over the demise of the singer SP Ba..

Tollywood Music composer, singer RP Patnaik said he never thought he has to see this sad day. Expressing his deep grief over the legendary singer's demise in the TV9 studio, the music composer said ma..

The mortal remains of the legendary singer SP Balasubrahmanyam have been taken from the hospital to his house in Kodambakkam, Chennai. According to the reports, his funeral will be carried out tomorro..

Famous singer Mano has expressed his deep grief over the demise of the legendary singer SP Balasubrahmanyam. Mano has termed the late singer SP Balu as his elder brother and said it is hard to believe..

Things have not gone well with RCB captain Virat Kohli as he was fined Rs 12 lakh for his team's slow over-rate against KXIP, which was played on Thursday at the Dubai International Stadium. It wa..

Legendary singer SP Balasubrahmanyam has breathed his last on September 25th at MGM hospital in Chennai. He was 74. Music fraternity people have paid their rich tributes to the late singer taking to s..

Tollywood heroine Poorna has appeared as a guest on ‘Oh Womaniya,’ a celebrity talk show hosted by Bigg Boss fame Sreemukhi. For a series of questions, Poorna did acting with dialogues in Malayala..

The passing away of the legendary singer SP Balasubrahmanyam has saddened the whole nation. Celebs from all the fields have been expressing their grief and passing the condolences to the late singer's..

Popular TV 9 Channel has paid its rich tribute to the legendary singer SP Balasubrahmanyam who breathed his last on September 25th, i.e., today. He died while undergoing treatment at MGM hospital in C..

The legendary Sunil Gavaskar on Friday found himself in the midst of a controversy for making an unsavoury comment against Virat Kohli and his wife Anushka Sharma after the Indian captain’s forgetta..

Jana Sena leader and Tollywood actor Naga Babu has shared his experience of conquering the novel and deadly coronavirus. He stated that he underwent testing for Covid-19 prior and after Niharika’s e.. 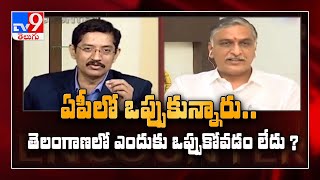 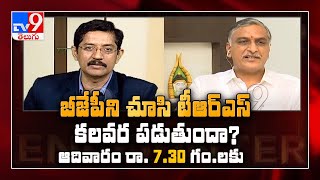 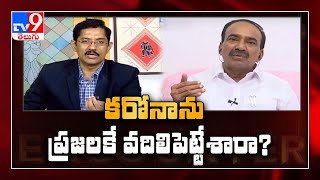 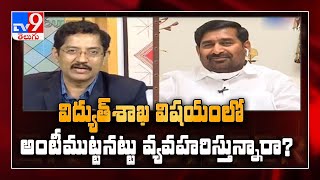 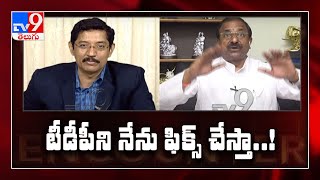 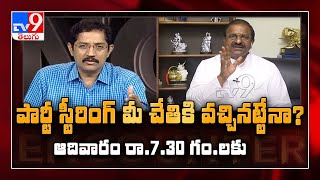 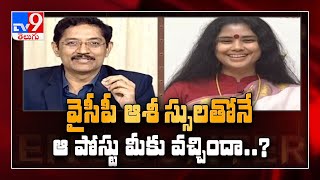 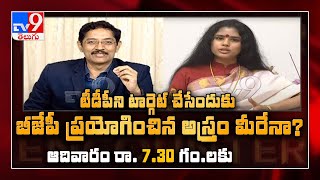