Sun, Sep 13, 2020, 05:57 PM
Telugu stylish star Allu Arjun has visited Adilabad with his family members and members of a film production team. Nearly hundreds of fans thronged to the location to get a glimpse of the actor.

According to the reports, Allu Arjun visited Kuntala waterfalls with his family members during the lockdown. The actor has also visited Haritha Vanam Park on the outskirts of the area. Allu Arjun has also planted a red sandalwood tree sapling.

Earlier, a video surfaced online in which the actor was seen in one of the wildlife locations in Maharasthra for the shooting of his upcoming film Pushpa.
Related Video Embedded from Tv5 Youtube Channel. 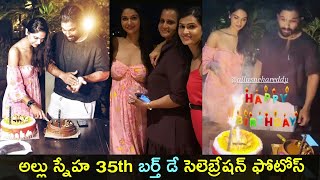 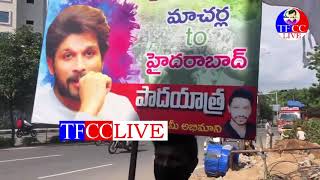 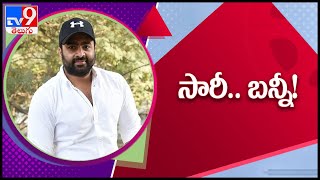 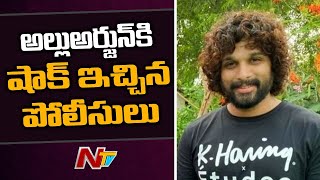 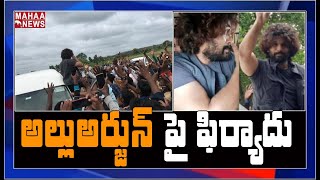 Complaint against Allu Arjun in police station for shooting Pushpa 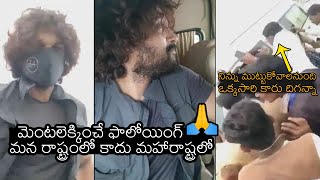 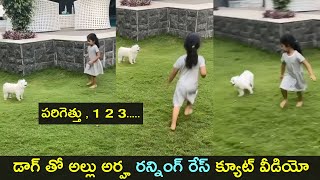 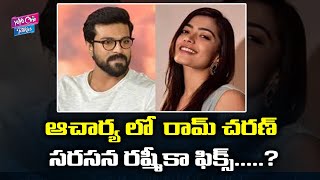