In the Sushant Singh Rajput suicide mystery incident case, the drugs' angle has become a key subject in the investigation process. The whole case has turned into a drug case. The Narcotics Control Bureau has speeded up the case and arrested actress Rhea Chakraborty, her brother Showik, Samuel Miranda, accused of the alleged drug's link.

Amid all these happenings, an unseen video of actress Rhea Chakravorty and Sushant Singh Rajput allegedly smoking cigarettes has gone viral. In the video, one could see how both the actors were enjoying the presence of each other. 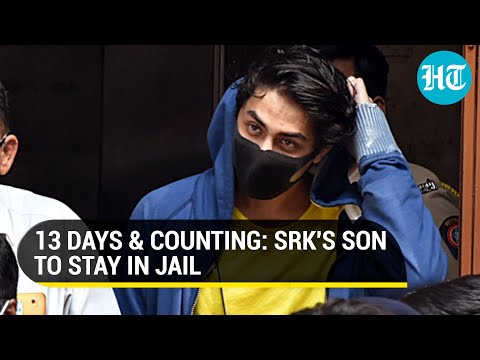 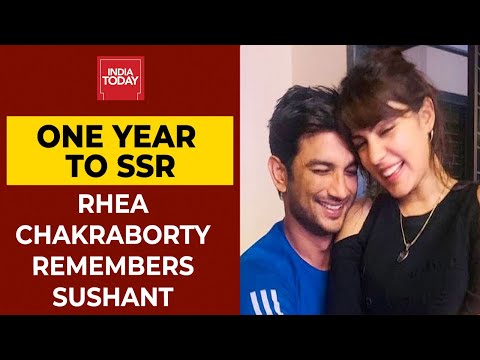 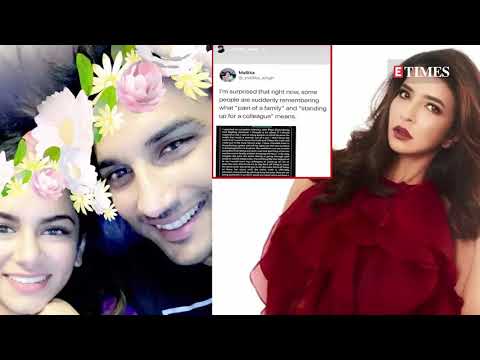 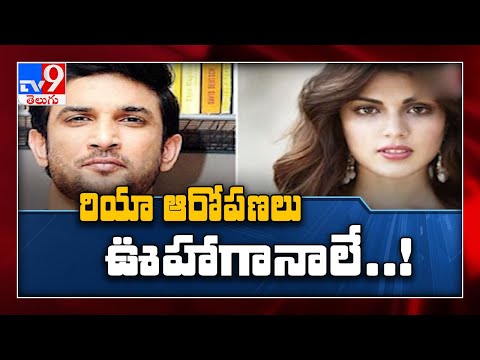 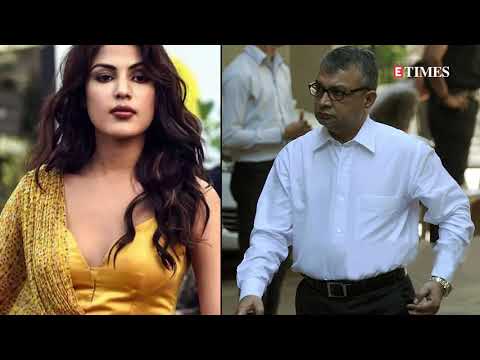 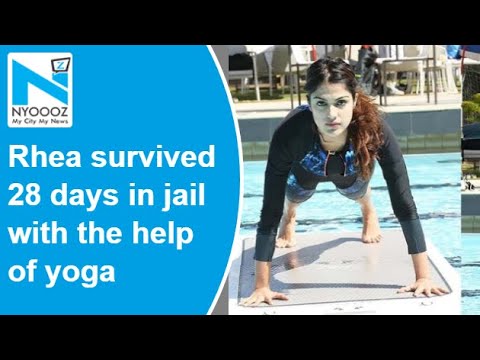 Actress Rhea survived 28 days in jail with the help of yoga, reveals lawyer
1 year ago 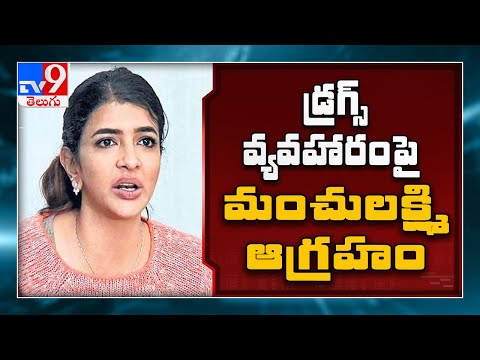