GUJARAT: A day after the fire accident inside ICU of Gujarat’s biggest public hospital, the CCTV footage revealed that it is not due to short circuit but due to the blast in a ventilator. The fire accident took place on 8th September. According to the circulating visuals, it has seen clearly that a blast in the ventilator in ICU and fire started spreading in the room. The incident created panic among the hospital staff and patients in the ICU.

After sensing the danger, the staff in the ICU bravely rescued the patients even the fire spreading in the room. The chief fire officer said that the ventilator caught on fire due to heavy heat and the forensic department experts need to trace the reason behind it. It is said that it is Dhaman-1 ventilator which is the centre of fake ventilator scam. 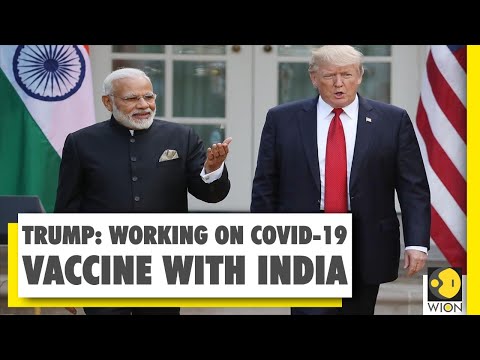 US to donate ventilators to India: Donald Trump
8 months ago 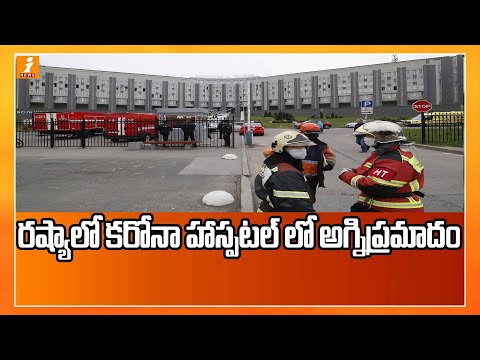 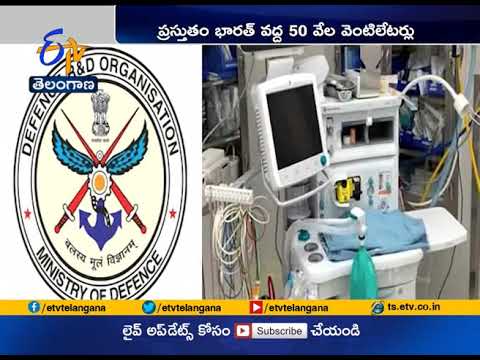 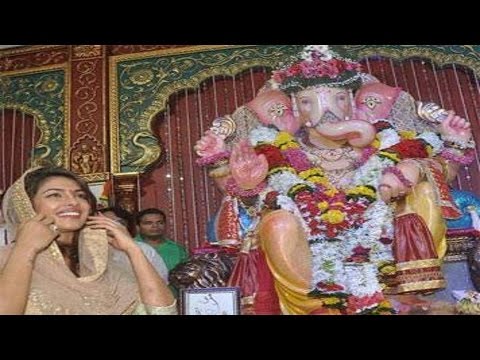