Mega Princess Niharika Konidela has walked out of a Tamil film. After debuting in Kollywood with 'Oru Nalla Naal Paathu Solren,' featuring actor Vijay Sethupathi and Gautham Karthik, the Tollywood anchor turned actress was supposed to play the female lead in a film featuring Ashok Selvan.

However, the latest update is that Niharika has walked out of this film due to her reason. The director has revealed it, stating that 'Chal Mohan Ranga' actress Megha Akash has replaced Niharika. It seems that Niharika may quit acting in films. The official confirmation is awaited.

On the other hand, Niharika will reportedly get married in December to JV Chaitanya, with whom she got engaged in August. 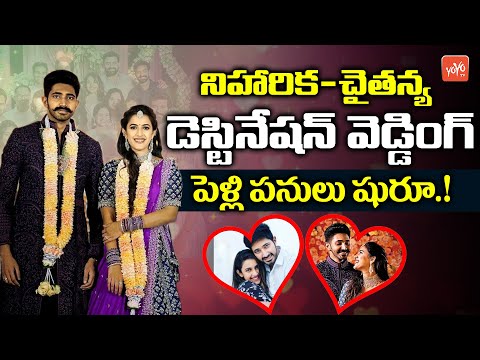 Niharika Konidela, Chaitanya Jonnalagadda to have destination wedding in December!
1 week ago 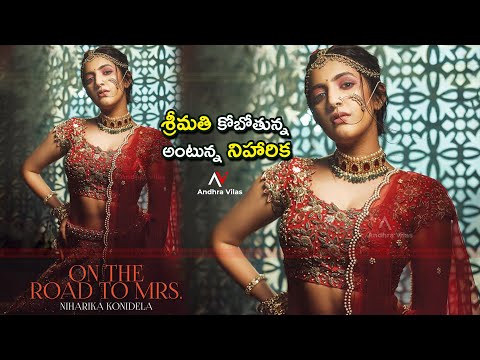 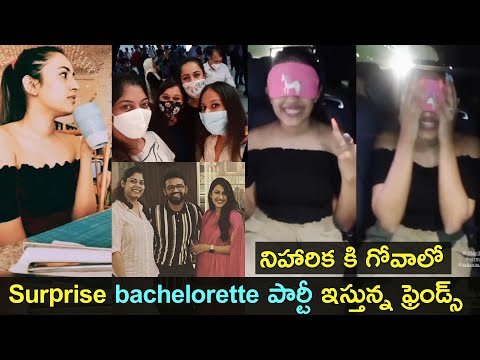 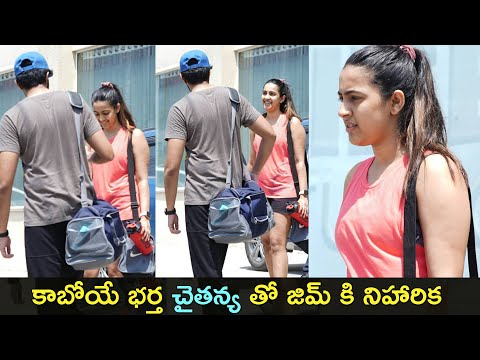 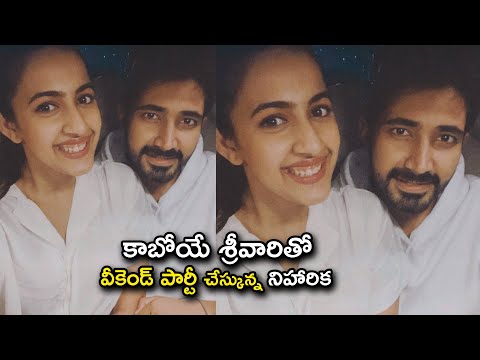 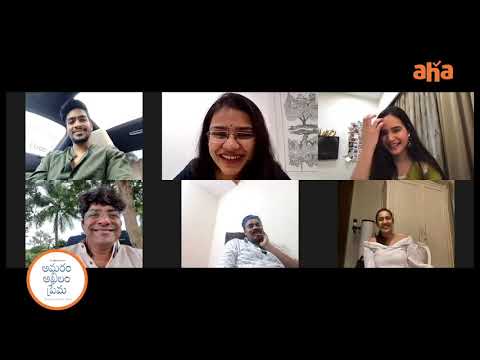