Actress Surekha Vani is known for her character roles in Tollywood and Kollywood films. Like everyone, the actress is waiting for her films to be released after five months of lockdown period. Recently, the actress is seen shooting for a Tamil film. In the gap period, the actress entered the kitchen section and tried Rasam.

The actress, who is popular on the TV screen, has taken on supporting roles in many films. Reports suggest that she has signed two Tamil films, and one of them is almost complete. She also has two Telugu films in her hand now.

The war of words continues between the leaders of the opposition and the ruling party leaders. TDP senior leader Ayyanna Patrudu has alleged that in Tirupati Lok Sabha By-Polls, the ruling YSRCP cadre has..
..more
Advertisement
Telugu News 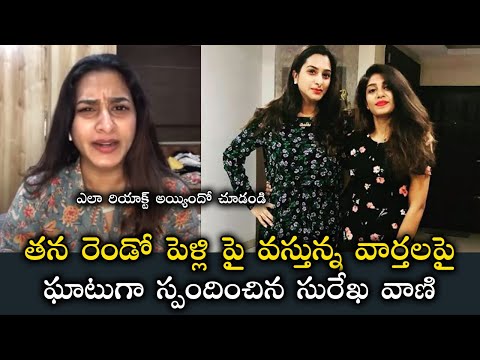 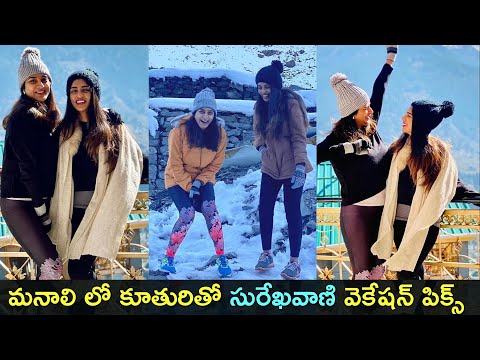 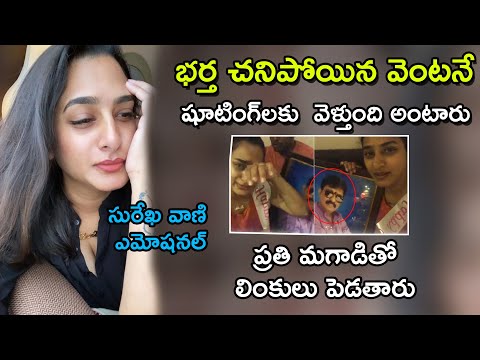 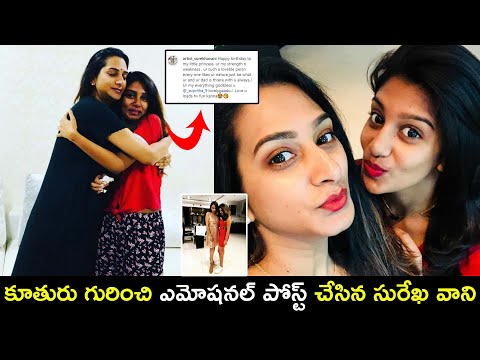 Surekha Vani surprises her daughter on her birthday
8 months ago 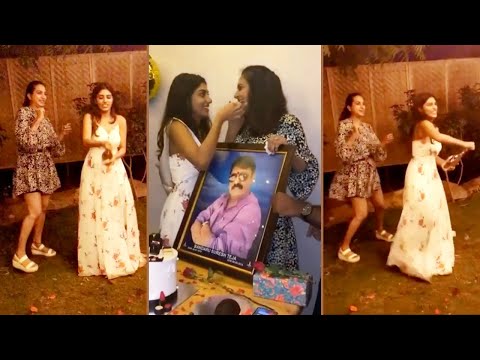