Posani Krishna Murali, a screenwriter, actor, director, and producer, said CM YS Jagan believes in decentralizing power in the state. In an interview, the senior artist has reacted over the farmer's agitation in the Amaravati region. He has opined that some forces on the capital issue might have misled some sections of farmers.

While reacting over the controversial episode of senior actor turned politician Prudhvi, the senior director has tried to defend his comments on the Amaravati farmers. He has commented on the former Chief Chandrababu Naidu and his take on the present politics. 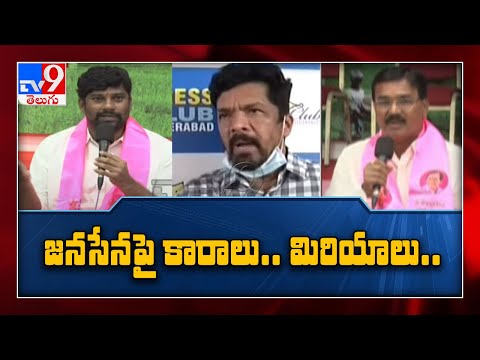 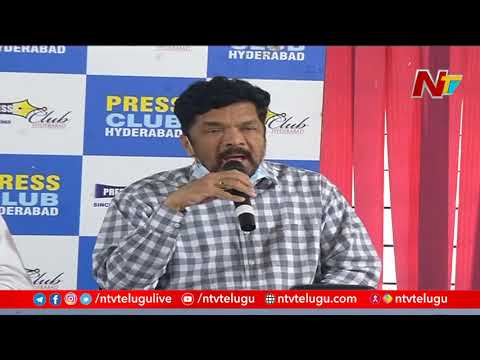 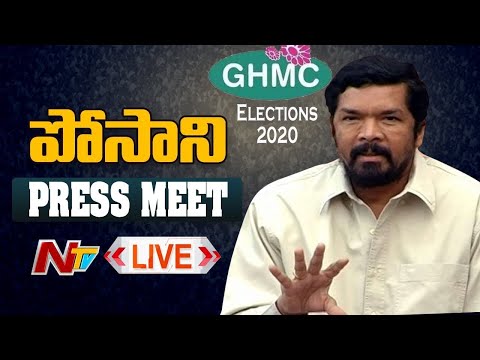 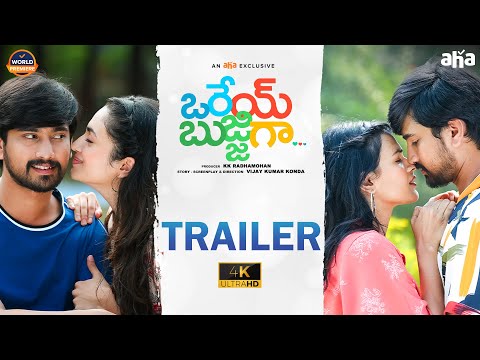 Divi Vadthya will make it to top 5 of Bigg Boss 4: Actor Posani
3 months ago 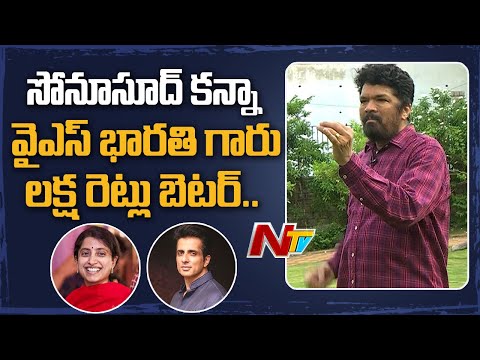 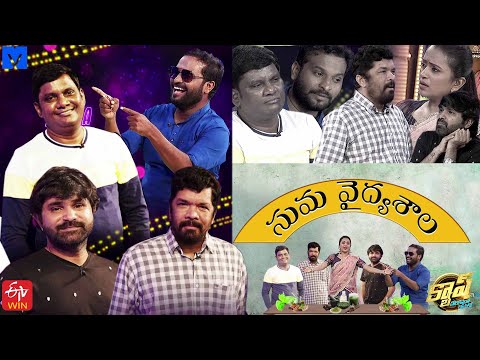