Dutta Ramachandra Rao, a Gannavaram constituency leader, is a member of the YSRCP political advisory committee. In an interview promo with a program of Mukha Mukhi, the YSRCP senior leader has opened up on his clash rumor with Gannavaram TDP MLA Vallabhaneni Vamsi, who is supporting the YSRCP.

He has reacted to a question of his political future in Gannavaram if Vallabhaneni Vamshi wins the election on the YSRCP ticket. He was asked about the allegation that he took seven crores from Yarlagadda. Finally, he was asked to comment on his son-in-law Bharat Reddy in a controversial video.


Watch how Dutta Ramachandra Rao reacted to these questions. 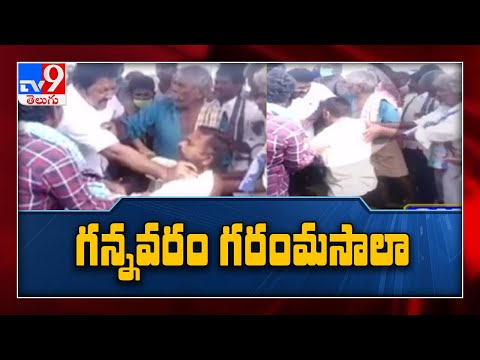 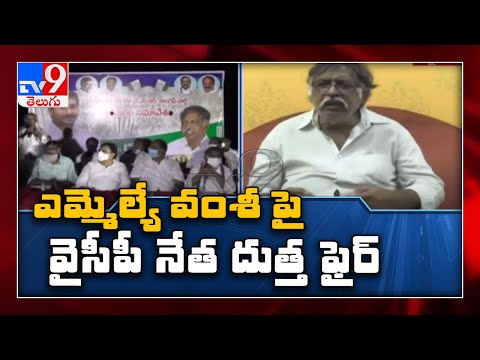 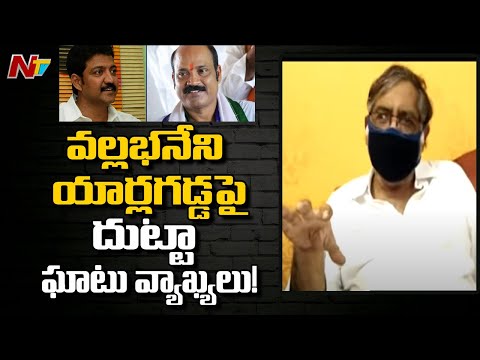 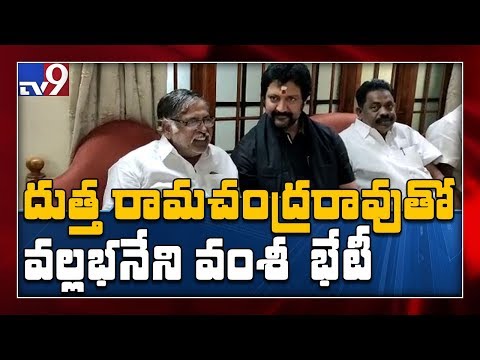