Gade Ramdas and Gade Ravinder, residents of Chandrashekar Nagar at Godavarikhani in Peddapalli district, are twins. Twelve years ago, Ravinder had joined as a junior lineman in the Electricity Department using the certificates of his brother. However, differences arose between twins over the property dispute.
Ramdas has lodged a complaint with higher officials of the TSTransco. After conducting a probe, it was found Ravinder had joined the job using his brother’s certificates. However, Ravinder said that Ramdas demanded Rs 1 crore to keep his cheating secret even though he was ready to pay Rs 30 lakh.

Chennai: Soundarya Rajinikanth and her family donated Rs 1 crore to the Tamil Nadu Chief Minister's Relief Fund. She shared the information through her Twitter and cited that the contribution was from their pharm..

Hyderabad: Drugmaker Dr Reddy's Laboratories announced that the anti-Covid-19 medication 2-deoxy-D-glucose (2-DG) will be launched in June. The drug 2-DG will come in powdered form in a sachet and need to take twice a..
..more
Advertisement
Telugu News 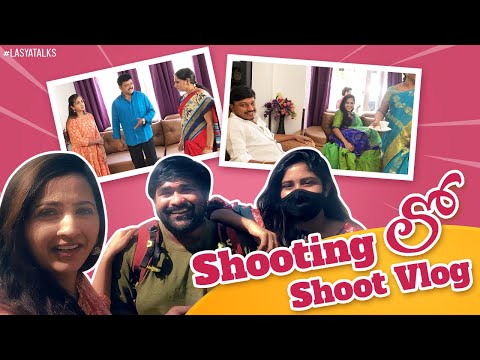 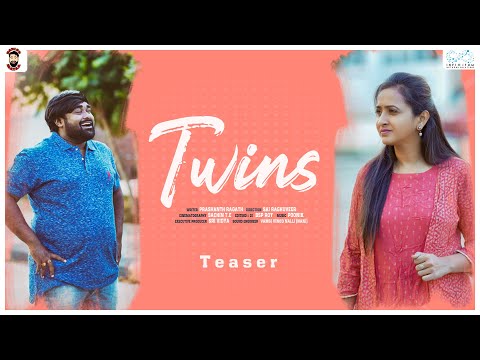 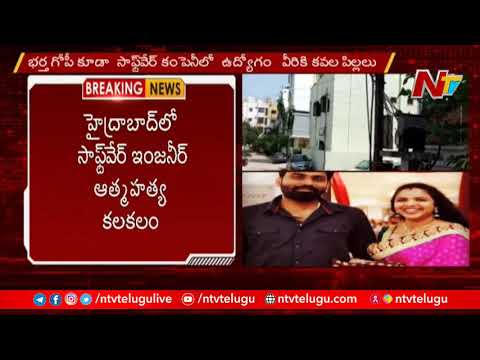 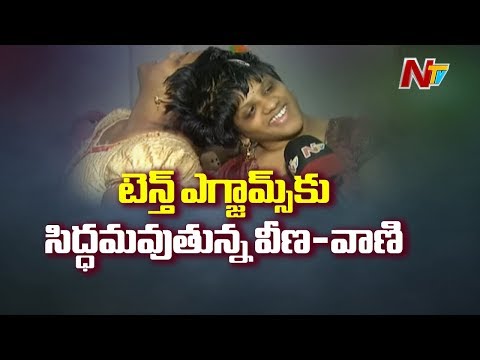 Twins Veena-Vani Getting Ready For 10th Exam
1 year ago 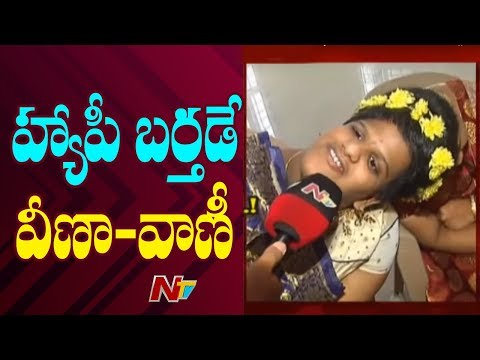 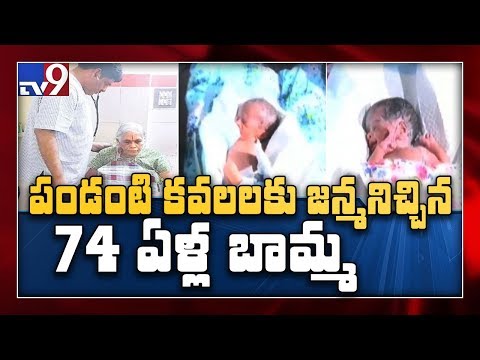