The former President Pranab Mukherjee played a crucial role while heading the Committee on separate Telangana State issue formed by the then UPA government. Pranab Mukherjee played a vital role in creating the Congress-TRS alliance ahead of the 2004 elections in the erstwhile Andhra Pradesh State. He included the Telangana agitation issue on separate statehood in the Common Minimum Programme of the Congress-led UPA.

Later, at the appropriate time, Pranab Mukherjee signed the Andhra Pradesh Reorganisation Bill as the President that led to the formation of Telangana State. In the level of President, Pranab Mukherjee gave his consent for the creation of the 29th State of the country.

TRS Chief KCR had continuously been in touch with troubleshooter Pranab Mukherjee as part of his efforts to mount pressure on the Centre for statehood. 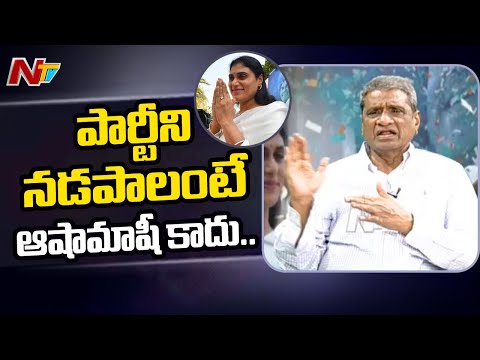 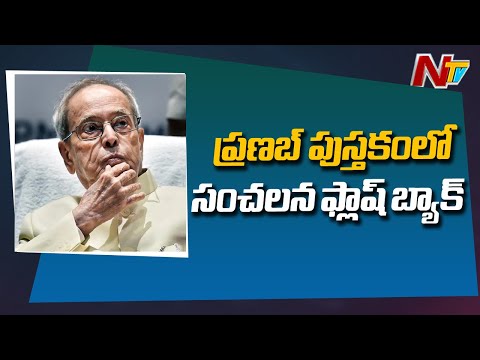 Stalled Telangana state creation if Sonia listened to my advice, Pranab reveals in his last book
3 months ago 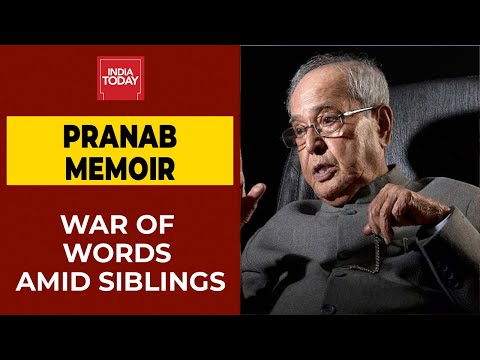 Son Vs Daughter: Pranab Mukherjee's children spar over publishing his memoir
3 months ago 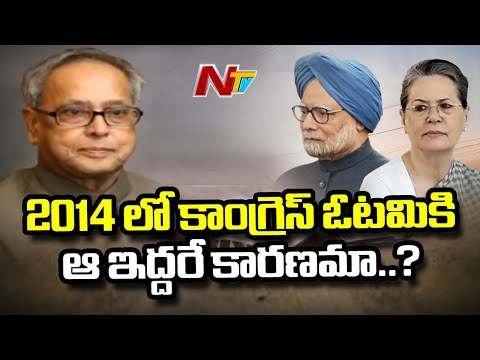 Sonia, Manmohan responsible for Cong defeat in 2014, says Pranab in his memoir
3 months ago 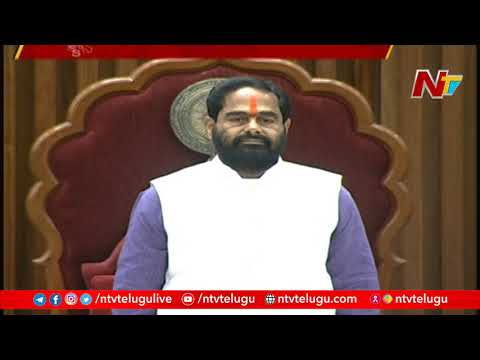 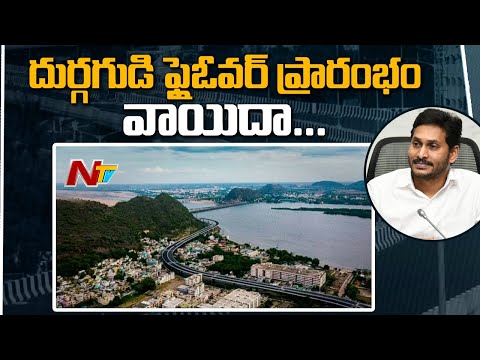 Inauguration of Kanaka Durga flyover in Vijayawada postponed
7 months ago 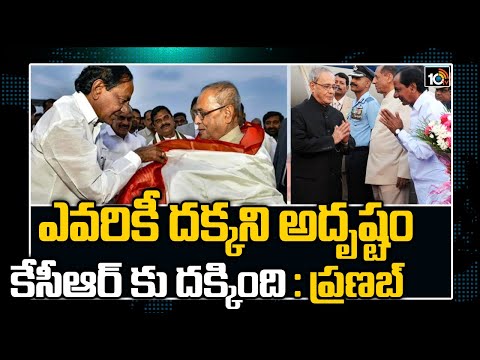