AP government Adviser (Public Affairs) Sajjala Ramakrishna Reddy slammed the TDP president and former Chief Minister N Chandrababu Naidu for criticising the YSRCP government. Speaking to the media on Wednesday, Sajjala said that Chandrababu will remember his five-year rule lifelong. He came down heavily on Chandrababu for borrowing more than Rs 3 crore lakh and not spending on welfare and developmental activities. In the last 14 months, the Jagan government spent Rs 59,000 crore benefits to beneficiaries despite facing financial difficulties, he stated. He flayed Chandrababu for living in a virtual world. 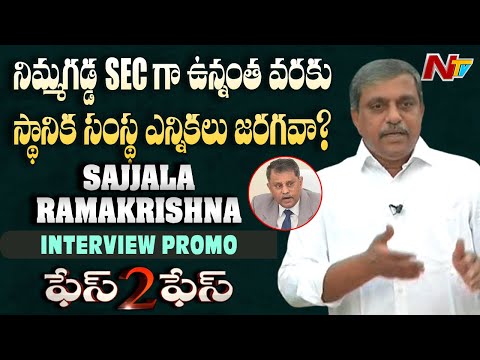 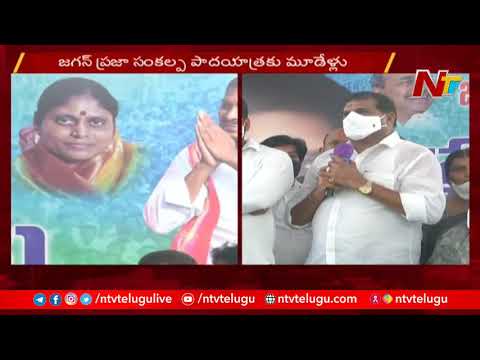 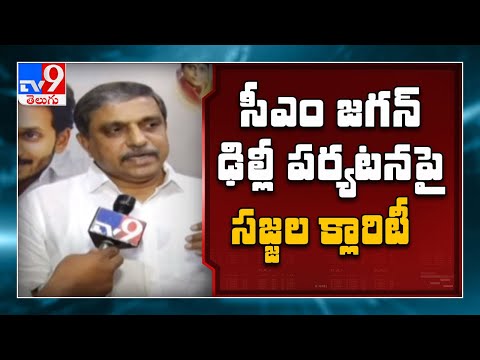 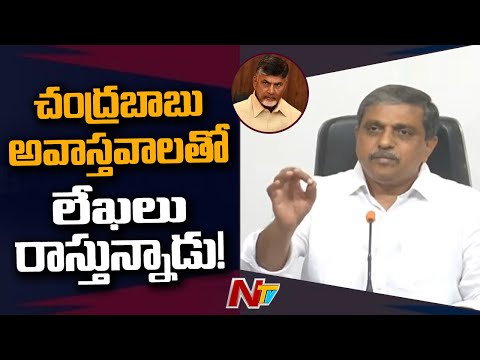 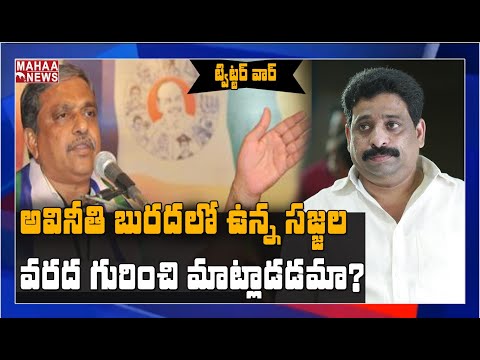 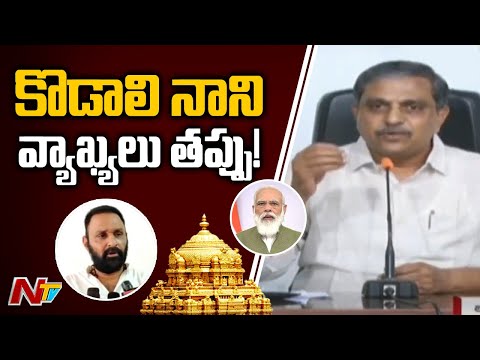 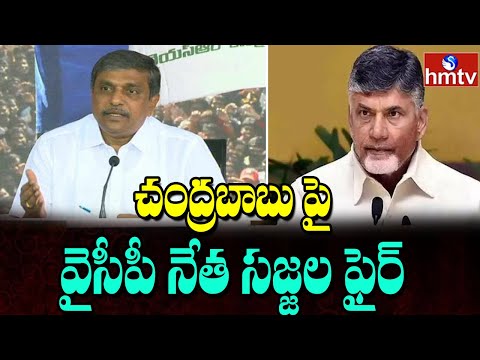 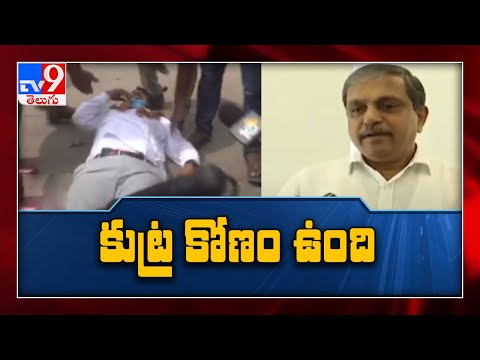