Nidhhi Agerwal, one of the popular actresses in the film industry, has been celebrating her birthday on August 17th. On the occasion of her birthday, the actress is seen getting prepared to cut the cake along with her well-wishers. Anchor turned actress Niharika was also spotted in the event.

Nidhhi Agerwal has been a part of Hindi and Telugu films. The actress has become successful in carving a niche for herself in the industry. The actress debuted in Bollywood in 2017 with Sabbir Khan's Munna Michael.

iSmart Shankar, Mr Majnu, and Savyasachi are some of her films.

Former Chief Minister of erstwhile Andhra Pradesh Konijeti Rosaiah passed away due to a heart attack around 8 am today. Politicians irrespective of parties, film personalities and his followers are expressing grief after his..
..more
Advertisement
Telugu News 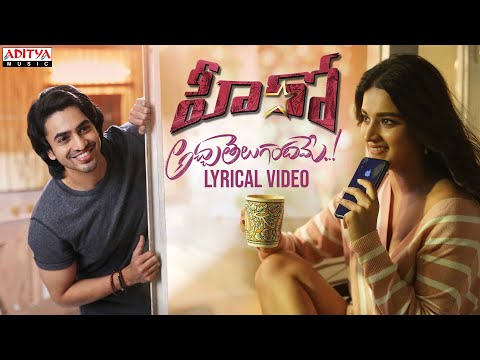 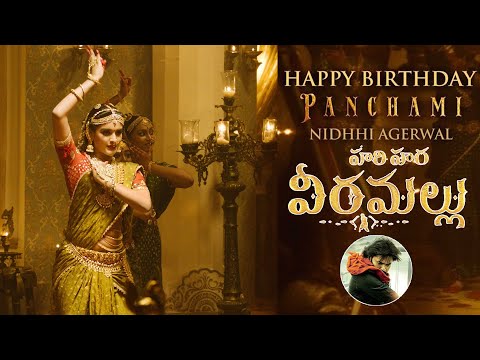 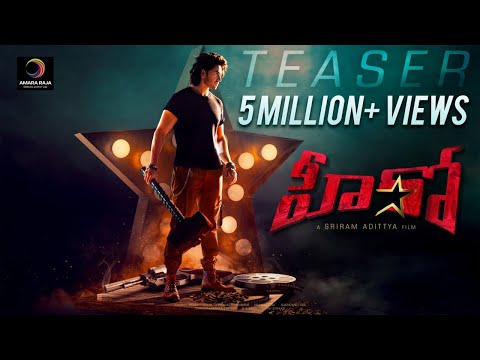 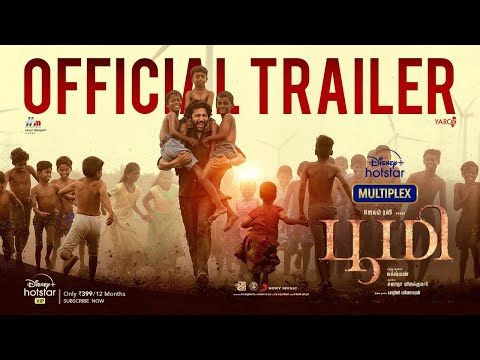