Tollywood beauty, Oohalu Gusagusalade actress Raashi Khanna throbbed the hearts of her charming beauty and acting skills. Now, here is a video in which one can catch a glimpse of her new singing talent. From the video, Raashi Khanna has seen singing Undiporaadhey song and playing the guitar. Her fans are praising her singing talent. She mentioned that it is one of her favourite songs.

She wrote as "Undiporaadhey (sad version). Singing is my happy place. This is amongst one of my favourite Telugu songs!!.. The lyrics, the tune and @sidsriram ‘s magical voice always bring a smile to my face! So I decided to sing and play and share this with you guys." Click the video to enjoy her singing. 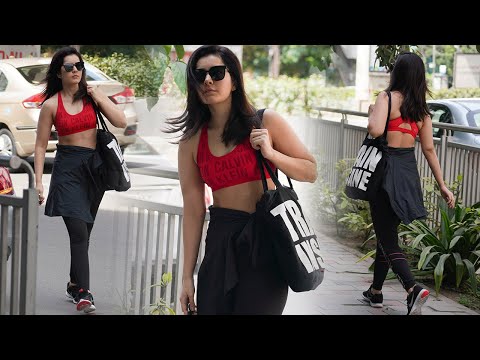 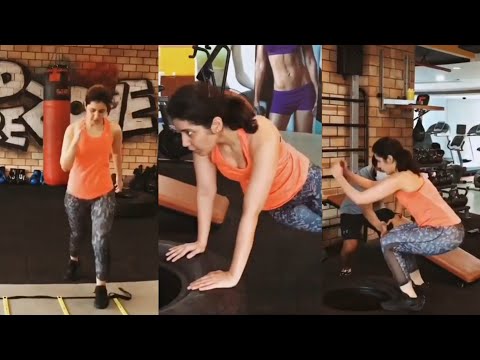 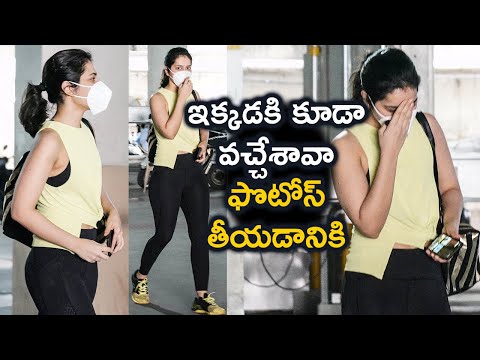 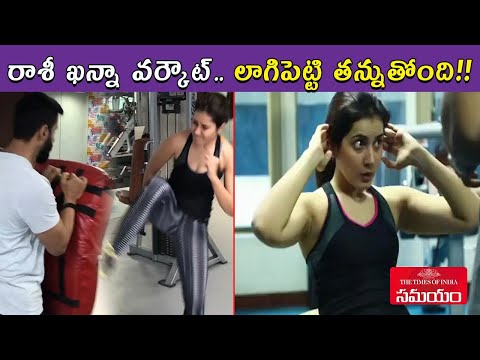 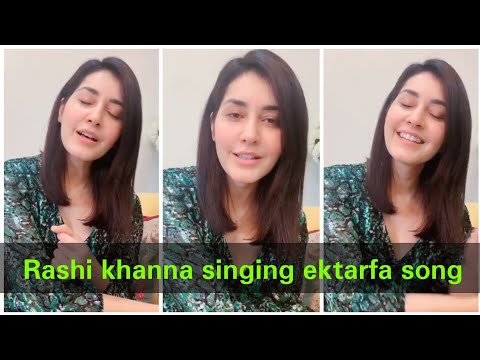