Sanchaita Gajapathi Raju is a BJP leader. She is also MANSAS Trust Board chairperson. In an interview with an 'Encounter with Murali Krishna' program, Sanchaita Gajapati Raju said she does not know what made TDP target at her.

Sanchaita said the two posts she has been occupying, i.e. holding the chairperson of Simahachalam and the chairperson of the MANSAS Trust Biard are no way connected with politics. It is a disappointing situation to connect all with politics, the BJP leader said. She has faulted TDP Chief Chandrababu Naidu alleging that he is making the issue political.

Sanchaita Gajapathi Raju, daughter of the late Ananda Gajapathi Raju, has also condemned the allegations of her uncle Ashok Gajapathi Raju over her appointment as chairperson of the Simhachalam temple trust. She has tried to submit her points that she is not a Christian and added that she respects all the religions.

She has answered some of the controversial questions. She was asked whether BJP took her to confidence to target the former Chief Minister Chandrababu Naidu. She was also asked whether she is getting support from the ruling YSRCP after the death of her father. She has countered criticism against her.

A video of Rajasthan BJP MP Kirodi Lal Meena and the Congress MLA Indira Meena dancing at one of the marriage events has gone viral. According to the reports, these two public representatives have..
..more
Advertisement
Telugu News 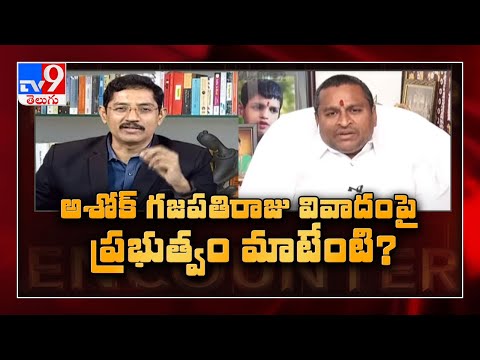 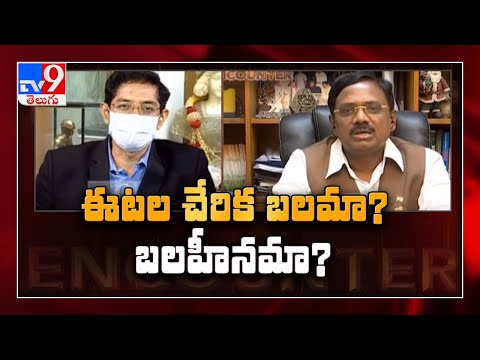 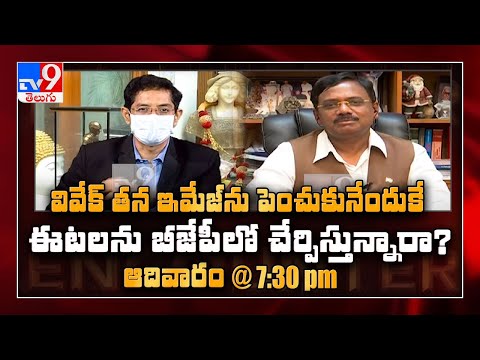 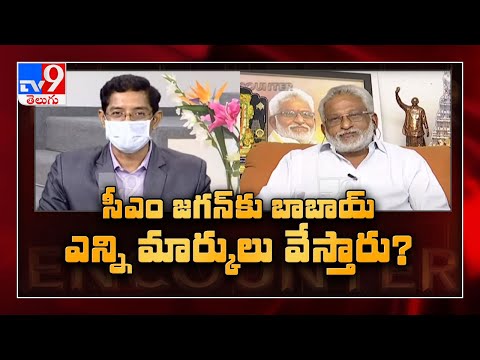 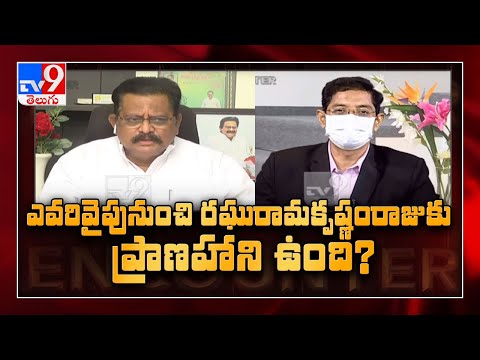 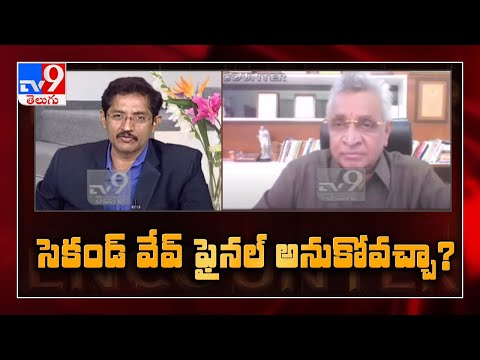 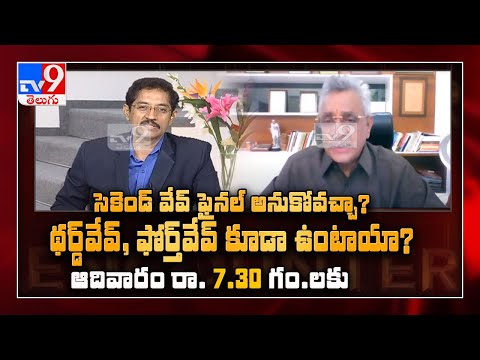