Sat, Aug 15, 2020, 02:20 PM
Tollywood popular hero Ram Pothineni made controversial comments on Swarna Palace fire accident incident. Hero Ram reacted to the issue through his Twitter handle made a series of Tweets. He said that some people are plotting a conspiracy to show the AP CM YS Jagan in a bad light. He requested CM Jagan to look into those people.

Hero Ram took to Twitter and tweeted as "I doubt there’s a HUGE CONSPIRACY to show the CM of AP in a bad light. I request @ysjagan garu to look into it as a few people under him might be doing this without his knowledge. This is causing huge damage to his reputation & Honest approach, amongst all of us!"

He further tweeted as "FIRE + FEES = FOOLS DIVERTING the issue from FIRE to FEES .... only to FOOL all of us? FEES Clarification: the Billing was done DIRECTLY by SWARNA PALACE HOTEL as they were RESPONSIBLE for the MANAGEMENT! DOCTORS are NOT RESPONSIBLE for FIRE safety!"

In another Tweet, he tweeted as "SWARNA PALACE was a QUARANTINE CENTRE run by the GOVERNMENT until RAMESH HOSPITAL took permission to convert it into a COVID Care Centre when REQUESTED by the GOVERNMENT! HAD THIS FIRE ACCIDENT TAKEN PLACE 3 weeks earlier when it was RUN by the GOVERNMENT, WHO WOULD THEY BLAME? Click the video for more information.
Related Video Embedded from Tv9 Youtube Channel.

Bigg Boss Telugu 4 contestant Devi Nagavalli said she has hope that her daughter will win in the game show. In an interview, Devi's mother said she would play the game nicely, and she can fight well. ..
..More
Advertisement
Ram Pothineni Related Video News.. 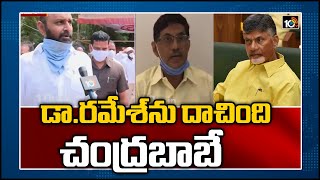 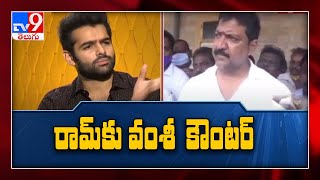 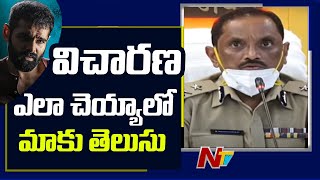 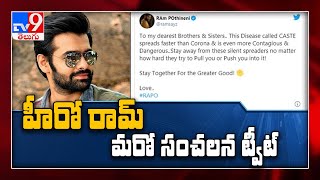 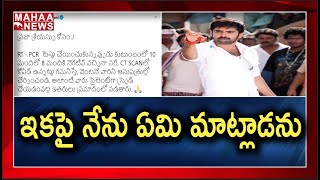 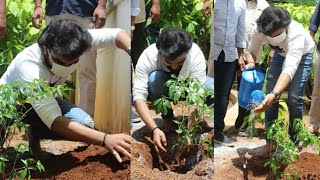