Fri, Aug 14, 2020, 08:01 PM
TDP President Chandrababu Naidu said for the sake of the state only; they have built Amaravati as its capital. Addressing a press meet, the former Chief Minister said the centre supported the capital construction seeing the vision of the government at that time.

'Our government has constructed the roads, raised the buildings in Amaravati, which has its own history', the TDP Chief said. A lot of projects were initiated in our tenure, the former chief minister said. Taking a dig at three state capital moves of the state government, he has questioned the fate of the existing buildings like Secretariat, Assembly, High Court and others.

HYDERABAD: YSRCP Tadikonda MLA Sridevi lands into a controversy after her alleged audiotape in which she warned a CI over vehicle checking is going viral on social media. From the alleged audiotape, M..
..More
Advertisement
Chandrababu Related Video News.. 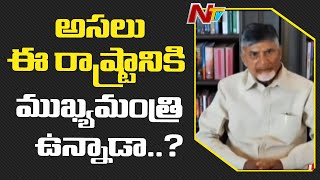 Attacks on 11 temples after YSRCP govt came to power: Chandrababu 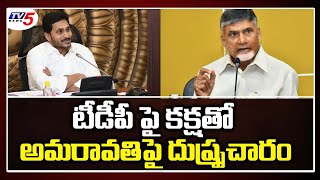 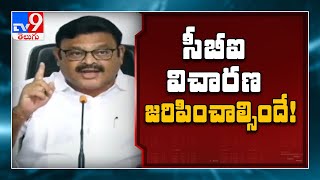