Fri, Aug 14, 2020, 07:02 PM
Shakuntala Devi is the latest film of actress Vidya Balan that was released recently on OTT platform. The film story is a biographical drama film written and directed by Anu Menon. The film features Vidya Balan as Shakuntala Devi, who was known popularly as the human-computer'. The film also stars Jisshu Sengupta, Sanya Malhotra, and Amit Sadh. Sony Pictures Networks produce it.

The makers of the movie have released a deleted scene of the film in which Vidya Balan as Shakuntala is seen interacting with her students in a hilarious manner. She is also seen inspiring the students in the deleted video.
Related Video Embedded from Youtube. 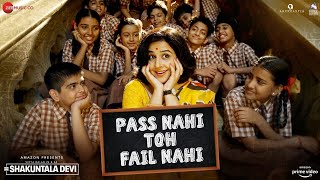 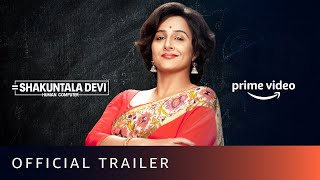