Fri, Aug 14, 2020, 07:54 AM
KOLAR: In a shocking incident, a 21-year-old girl was kidnapped in daylight on the main road while walking along with her sister. The terrific incident took place in Kolar, Karnataka. According to the reports, the accused identified as Shivu resident of Devagapeta kidnapped the girl after her parents denied his love proposal.

From the video, the girl along with her sister walking along MB road, suddenly an Innova car stopped on the road and abducted her. The girl's sister tried to save her but in vain, later she rushed to the police station and filed a case. Police filed the case and investigation is under progress. The incident questioning about the safety of women in the society.
Related Video Embedded from Youtube. 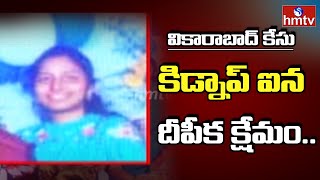 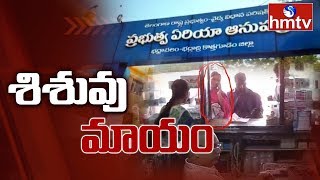 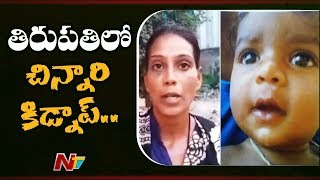