The officials have reportedly said that around Rs 14,000 to 15,000 crores are needed to complete the pending works in the Amaravati region. CM Jagan has asked the officials to make a detailed plan for the implementation of the same. The construction of happinest buildings is also likely to be completed. It may be a little breather to the Amaravati region's farmers, who have been staging a protest against the state government demanding to do justice for them.
Related Video Embedded from Tv9 Youtube Channel. 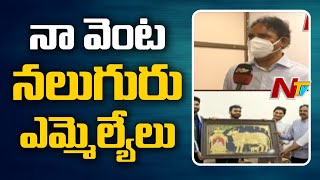 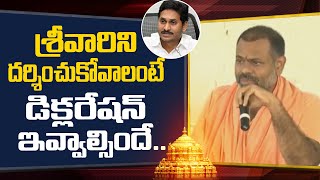 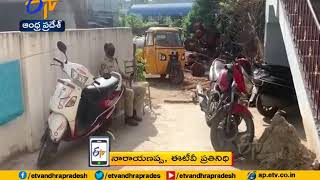 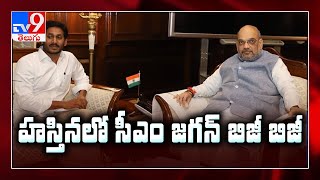 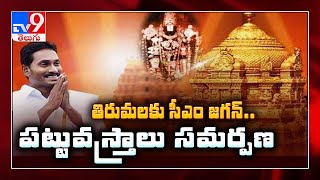 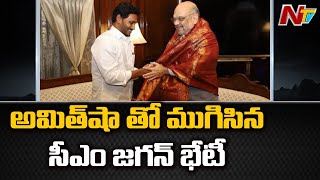