Thu, Aug 13, 2020, 11:33 AM
NEW DELHI: Former President Pranab Mukherjee's son Abhijith Mukherjee dismissed the rumours on her father's health condition and requested the media not to spread fake news. He stated that his father is still alive. Abhijith Mukherjee took to Twitter and tweeted as "My Father Shri Pranab Mukherjee is still alive & haemodynamically stable! Speculations & fake news being circulated by reputed Journalists on social media clearly reflects that Media in India has become a factory of Fake News."

Sharmistha Mukherjee also tweeted as "Rumours about my father is false. Request, esp’ly to media, NOT to call me as I need to keep my phone free for any updates from the hospital."

Pranab Mukherjee's health condition remains critical and on ventilator support. It is known that Pranab Mukherjee underwent treatment for brain surgery and he was tested positive for Coronavirus prior to the surgery. Click the video for more information.
Related Video Embedded from Youtube.

Star Mahila is a Telugu game show meant for women broadcasted by Etv. Suma Kanakala has been hosting the popular game show since the inception of it. The show gives opportunities to the female contest..
..More
Advertisement
Pranab Mukherjee Related Video News.. 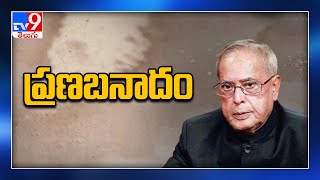 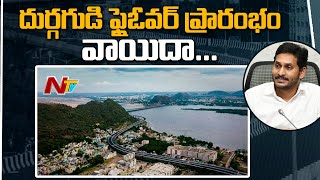 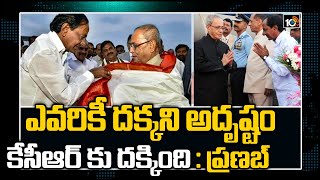 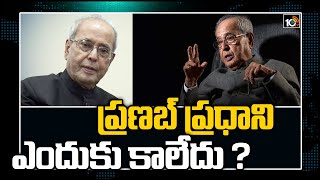 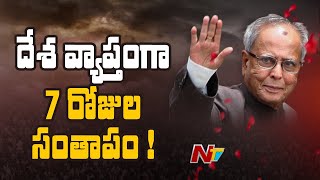 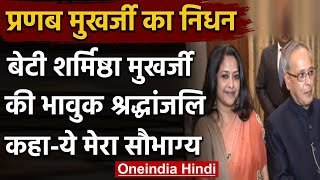 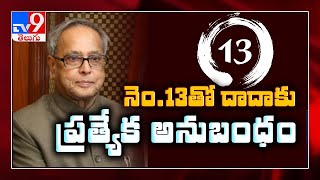 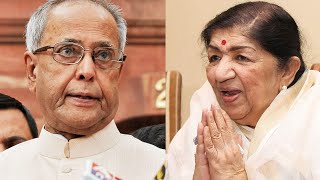