Wed, Aug 12, 2020, 03:13 PM
A 58-year-old Gangavva of popular Telangana YouTube channel 'My Village Show' has become popular globally. Gangavva is a farmer in Lambadipally village, situated at a distance of 200 kilometers from Hyderabad. As soon as Gangavva started acting in one of the YouTube video channels, life changed for the farmer turned actor.

At first, Gangavva featured in short films of Srikant Sriram. Later, she was offered to act in the comedy show 'My Village Show.' There was no looking back for the 58-year old, and now she is a popular celeb.

Watch the journey of Gangavva from a farmer to a celebrity.
Related Video Embedded from Youtube.

The ACB launched a probe into the misuse of the Chief Minister's Relief Fund (CMRF) cheques issued to the beneficiaries. A person by name Bhaskar Reddy belonging to the Kadapa district came before the..
..More
Advertisement
My Village Show Related Video News.. 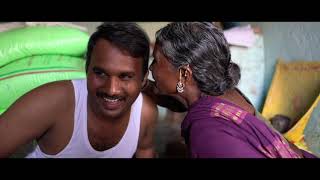 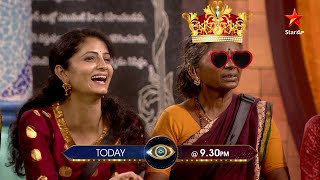 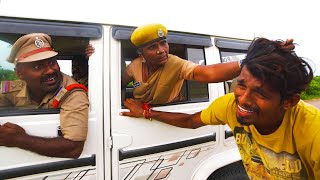 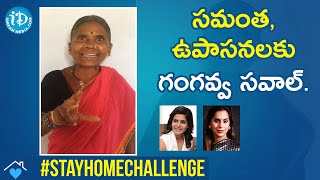 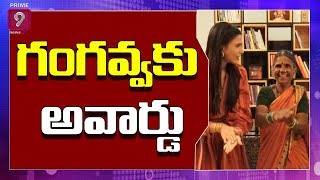