Tue, Aug 11, 2020, 08:27 PM
The two Telugu states of Andhra Pradesh and Telangana have been charging against each other with allegations over some of the projects in the states. AP Whip Srinivasulu, while reacting over Telangana CM KCR's alleged comments on projects, has alleged that Telangana government has been misleading the people over the project's issue. Further, he has alleged that CM KCR wanted to satisfy his people with his comments.

AP whip said, at any cost, the AP government will complete the Rayalaseema lift irrigation project. He has suggested the Telangana government to change their perception of the projects. AP Whip said that they would come with the facts in the Apex Council meeting.
Related Video Embedded from NTv Youtube Channel.

The couple Kochukutty and Chinnama, who got 58-years ago, have fulfilled the desire to complete a photoshoot at an old age. The couple never had a photo of their wedding. Kochukutty had a long des..
..More
Advertisement
Srinivasulu Related Video News.. 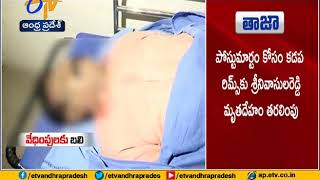 We are serving to Jagan family for 30 years: Accused Parameswar Reddy in YS Viveka case 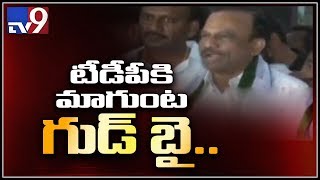 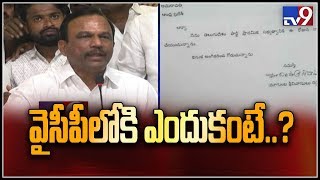 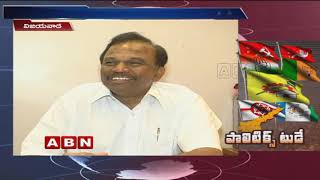 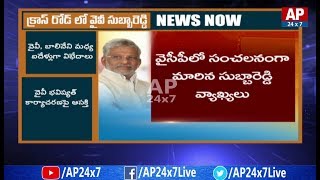 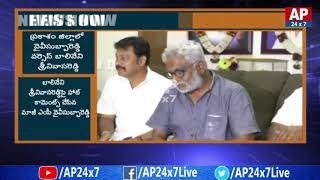 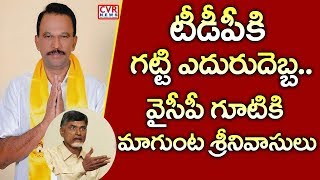