Tue, Aug 11, 2020, 06:28 PM
Jana Sena Razole MLA Rapaka Varaprasad has made sensational comments. He said though he won on Jana Sena ticket, yet he is favourite to the ruling YSRCP. Rapaka Varaprasad said, he joined Jana Sena only to contest in the election. He has revealed that he wanted to contest on YSRCP ticket in the last election. He gave clarification stating that he joined Jana Sena after a YSRCP ticket was given to Bonthu Rajeswar Rao.

Rapaka has made it clear that his journey is with YSRCP only. He termed the Jana Sena party as a weak party and commented on the defeat of Pawan Kalyan, the founder of Jana Sena.
Related Video Embedded from Tv9 Youtube Channel.

Mega Brother Naga Babu said it is no fault to be born as a poor man, but it is considered a fault if that man dies in poor condition. In a special program on 'Money Series,' the senior actor turned po..
..More
Advertisement
Rapaka Varaprasad Related Video News.. 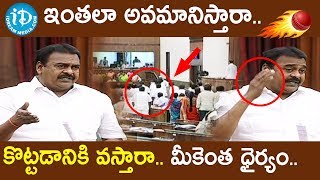 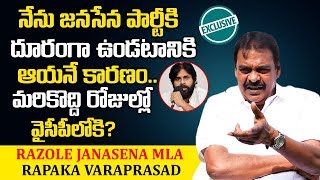 Pawan Kalyan told me Jana Sena is in alliance with BJP: MLA Rapaka 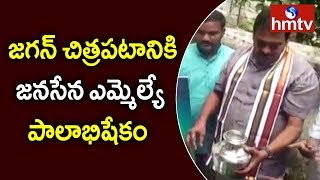 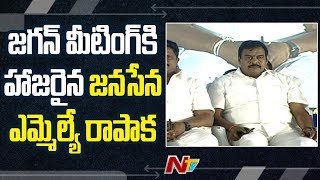 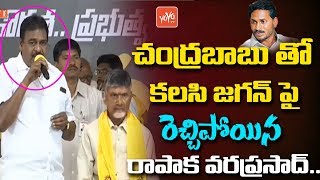 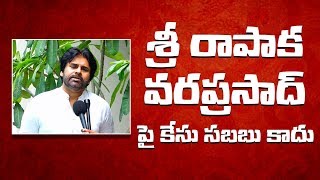